28mm Miniatures Printed ON Your Smartphone... 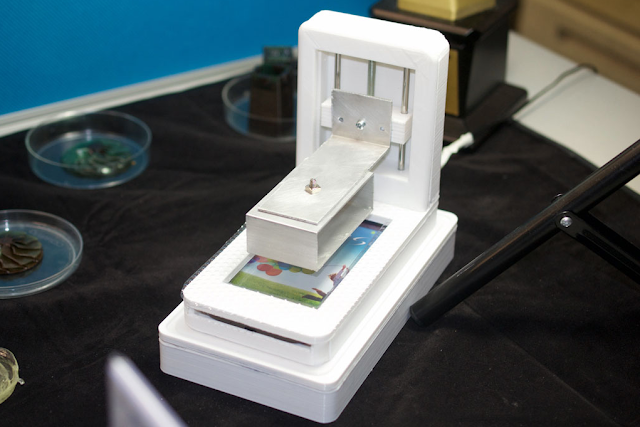 Here's a very interesting 3D printer design that uses the lit pixels of a smartphone to harden resin as the gantry lifts. Super-simple, cheap ($100) and designed in Taiwan, this may end up being the easiest to use printer yet. Just load up the model, let the screen change which pixels are lit at each layer, and wait for your mini to be created (upside down) before your eyes.

If you go to the link above you can see it in action.

posted by SandWyrm at 2:24 PM 2 comments

Beyond The Gates Of Antares 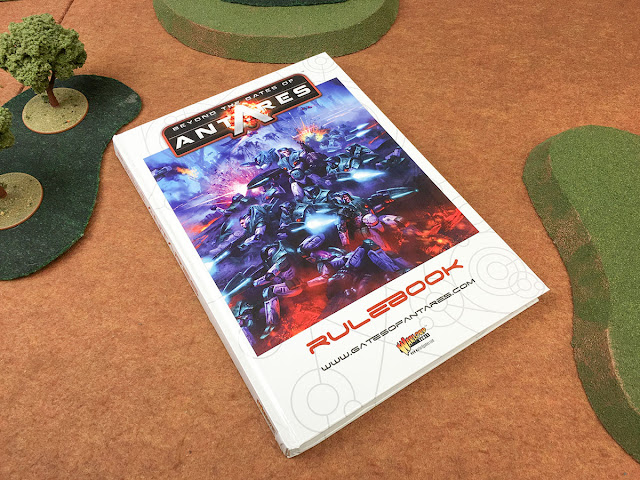 There have been a number of games released lately that hope to capture some of the disappointed 40K players out there, much as Mantic's Kings of War has made major inroads in sucking away WHFB players who (rightly) hate GW's new Age of Sigmar rules.

None of these projects though, including my own, have the legendary name of Rick Priestley behind them. The very same Rick Priestley that helped design the original Warhammer Fantasy Battle, and Warhammer 40,000 games. So it was with some trepidation that I picked up a copy of the Antares rulebook some weeks back. Would it blow my project away? Would it be the next big thing in wargaming?

Email ThisBlogThis!Share to TwitterShare to FacebookShare to Pinterest
Labels: Beyond The Gates of Antares, Future-Tech, Game Design, review, Sandwyrm 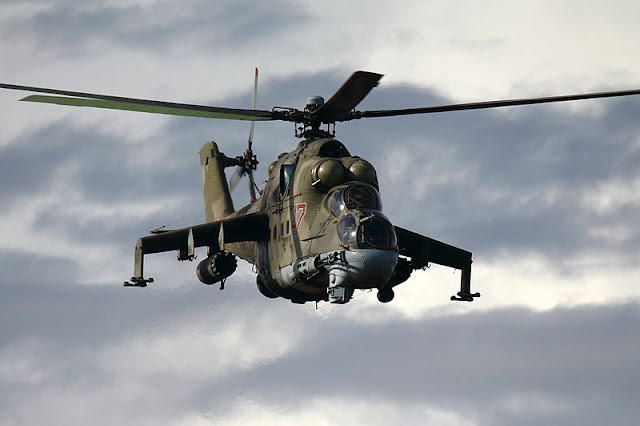 I've been waiting for Flames of War Modern since I started playing Flames of War, and finally it's here.  Well, the rules and Americans at least.  The Russians won't arrive till this weekend due to manufacturing delays.  Here's my impressions from a first reading of the rule book.