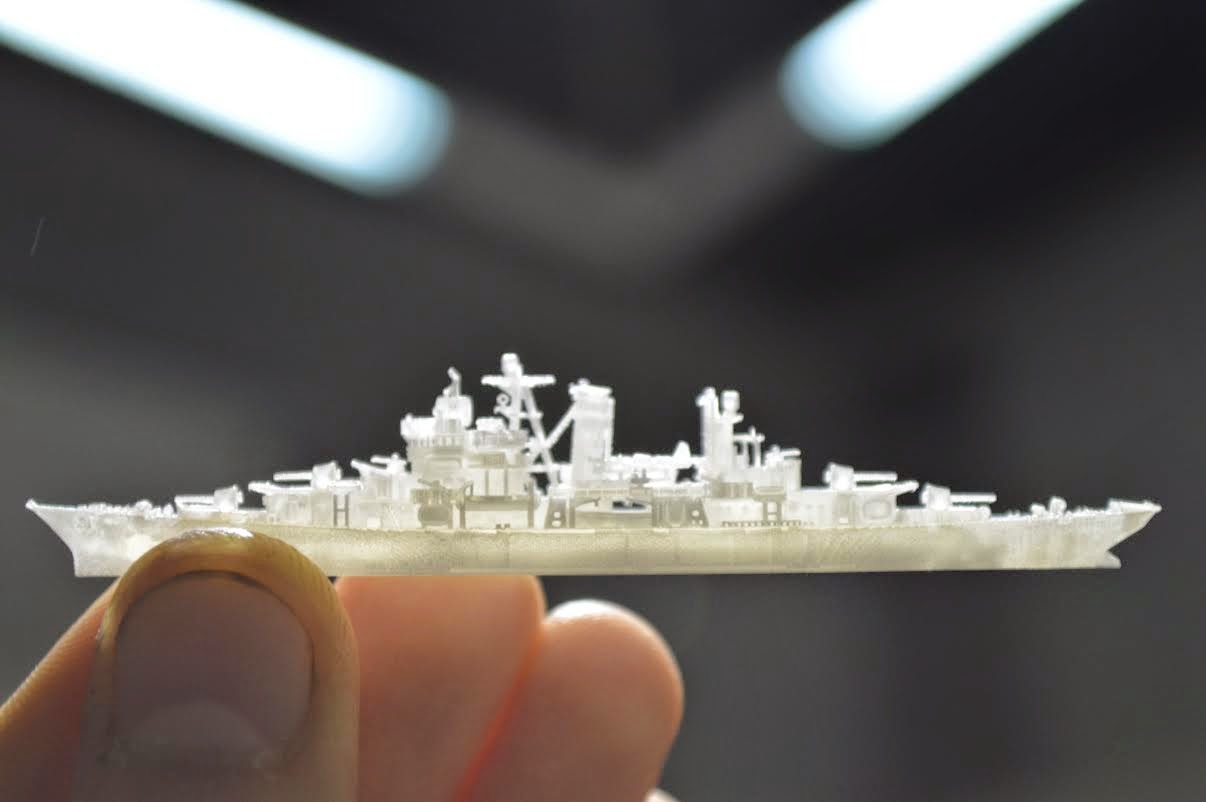 You know, in all my posts about 3D printing, I've never really considered the notion that it might actually displace injection-molded plastics because of superior detail resolution. But then I saw this print on Twitter today. Read all about it here.

I drink the tears of Phantom players

So this happened.  Phantoms now have to de-cloak at the start of the activation phase instead of when they reveal their maneuver dial.  This is just enough of a change to keep Phantoms from running the table against everything but PS 10 Han.

Something had to happen.  Phantoms where determining the entire meta of the game.  You had to bid pilot skill and take turrets if you wanted a chance to beat them in a tournament.  The phantom and the counter-Phantom builds where pushing too many other ships out of being viable options.  That should change now.

The other types of Phantoms may also see more play now that Whisper isn't such a obvious choice anymore.

Isn't it great when a game's designers see a problem and fix it.

Book: Things We Think About Games 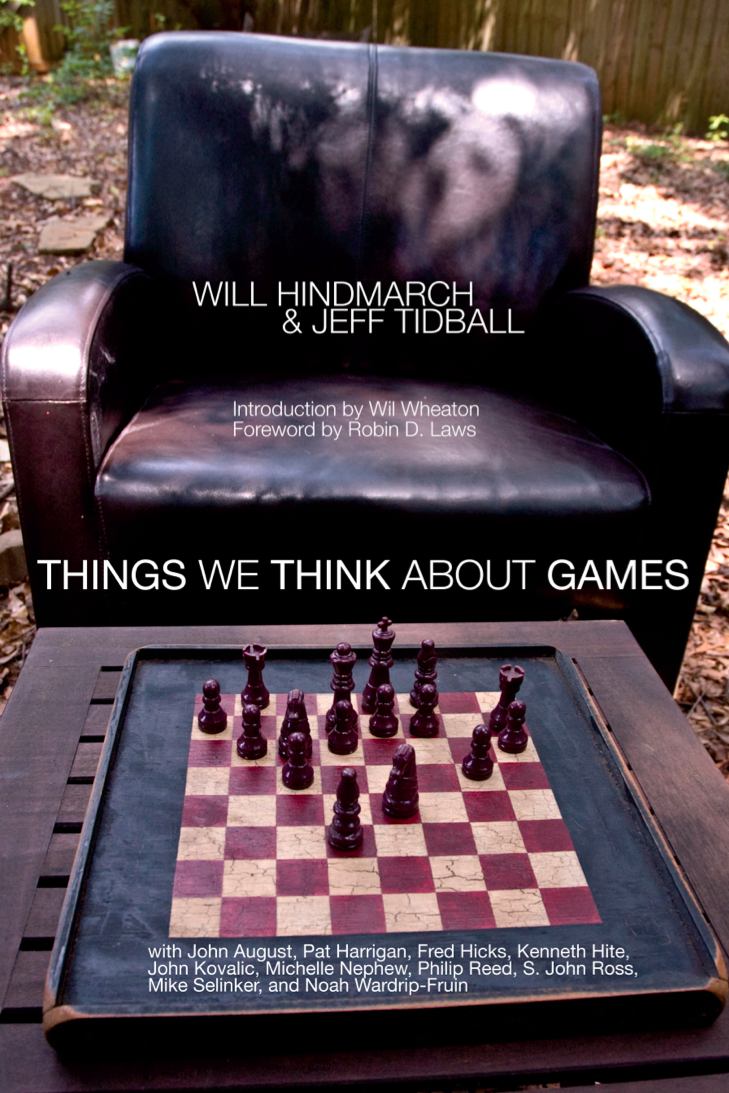 Some of the commenters in my last post were quite taken with the quote in the picture I chose, and wondered where it came from. Well, this is the book, written by a couple of well-known game design veterans (with a lot more contributing).

I've gone through it and lifted five more choice quotes, and if you find those interesting too, you should definitely buy the book, because there's loads more wisdom to be found inside. It can be had as a PDF for as little as $8.

As the inevitable conflicts rage over what the 'true' way of 40K is these days, I would remind TOs of this simple truth. The problem isn't the players who aren't having fun. The problem is the game itself, and how the leaders of the 40K community are responding to its many problems.

Don't evade, deny, and cajole. Step up and unite instead! Form a counsel, decide what's kosher, and get every event out there on the same page. Otherwise your efforts will only further fragment what's left of the community, and keep your potential attendees in their basements. 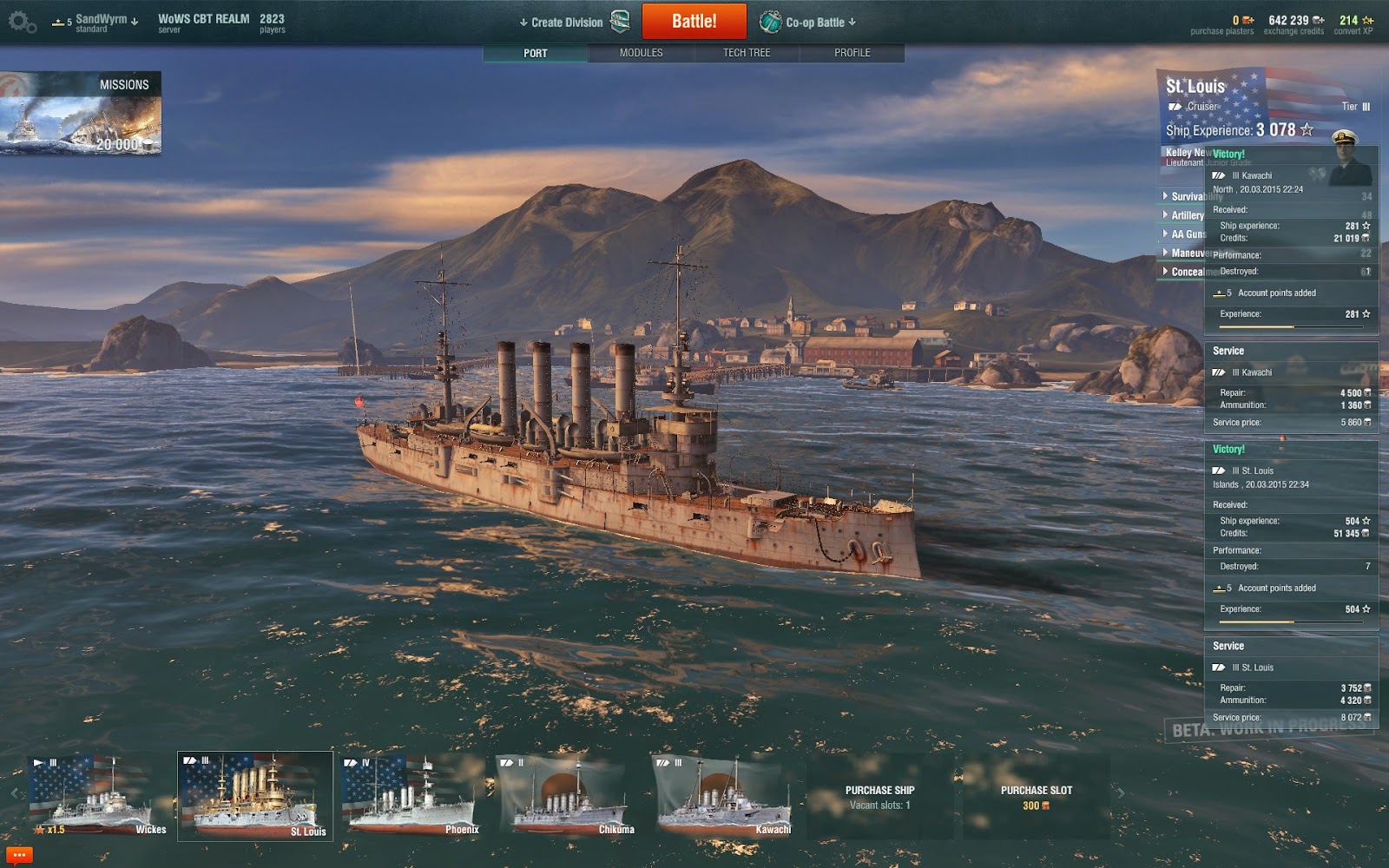 With the rollout of the closed beta (and the lifting of the NDA), I finally got my invite to help test the beta for World of Warships. Farmpunk's been on there a bit longer, as he remembered to log in for the first alpha weekend. Anyway, the game is more fun that we thought it ever would be, and I had a VERY good game tonight with the St. Louis class cruiser after the rest of my team folded against an enemy team of bots. Killing all seven enemy ships myself.

This is a time-lapse video (7x normal speed), but you're still talking about 6 minutes for a mini the size of a 40K figure, with extra-crisp and smooth detail.

The Scum and Villains of X-wing's New Faction

I've had a few games with the new faction.  The new ships are pretty fun, and they've rekindled my interest in the game after a few months of disinterest.  Phantoms and fat turret ships where dominating the game, and I prefer Rebel jousters.  It was a good time for a dedicated spoiler faction to shake up the meta. 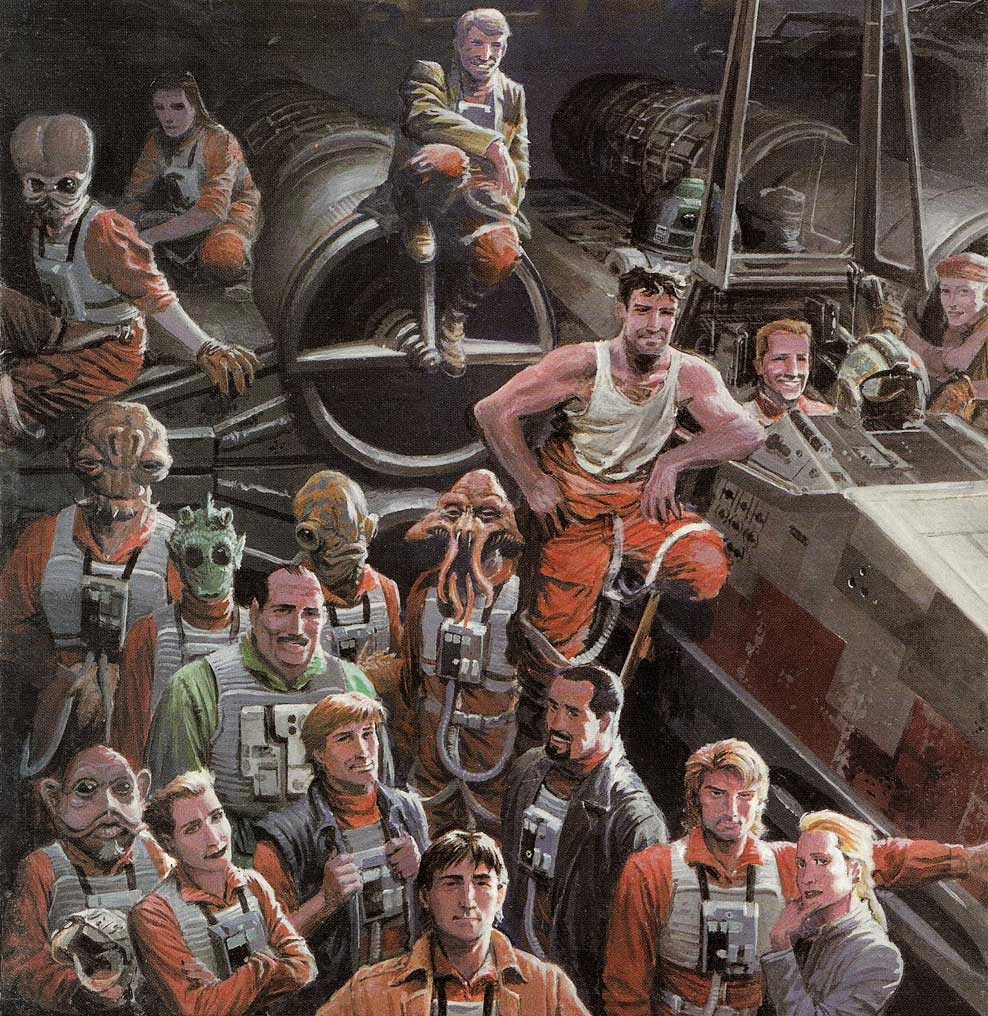 Sorry to be flooding the blog with AWSOME today, but this could not be overlooked.  The first standalone Star Wars movie to come after Episode VII is a called Rogue One.  Given that everyone who's gone by Rogue 1 in the Star Wars universe has been a total bad-ass, I'm geeking out. Some actress named Felicity Jones has been cast in the lead role. I'm not familiar with her work, but I guess she's the future Rogue Leader.

posted by CaulynDarr at 3:47 PM 5 comments

Paul Allen Finds the Musashi with his Super Yacht


The former MS co-founder and probably current super villain found one of the last great missing WWII wrecks,  Ya'know, if I had his money, that's most likely what I'd be doing.  In addition to launching rockets into space or something.  Oh, wait, he does that too... So cheers for him for living the dream.

Edit: There will be a live stream of the exploration tonight at 9 PM Eastern

Edit 2: Looks like the ship is in pretty bad shape.  Worse than the Yamato.  The bow and stern are intact, but most everything else in between has been disintegrated by magazine explosions.  They found the bridge tower mostly intact, so there's that.  Still a significant find.

Has World Of Tanks Jumped The Shark? 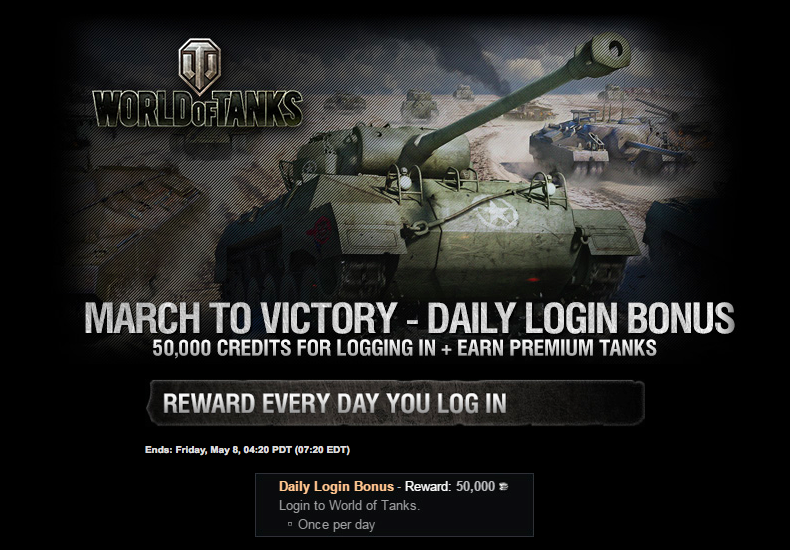 Over the last year, I've noticed a lot more deals being offered to players to keep interest up, but this one just plain smacks of desperation. 50,000 credits a day just for logging in? Uh Oh...

Should Battlefront's Fulda Gap Actually be in 6mm?

I googled "Flames of War"+"Fulda Gap" the other day looking to see if any news about Battlefront's new game has snuck out.   Curiously, one of the top results is a micro armor scenario out of Wargames Illustrated called Fulda Gap: The Bear Stikes.  While you could just write that off as coincidence--the Fulda Gap is a well known strategic area in cold war battle planning--it got me thinking.  Could Battlefront's new game actually be in 6mm and not 15mm as assumed?   Sources are saying no.  But I think my reasons are still good for why they should.


Battlefront just put out their state of the union update.  And it looks like they are finally doing a Cold War era NATO vs Warsaw Pact game.  In plastic!  It will be a full release with multiple books and is coming this October.