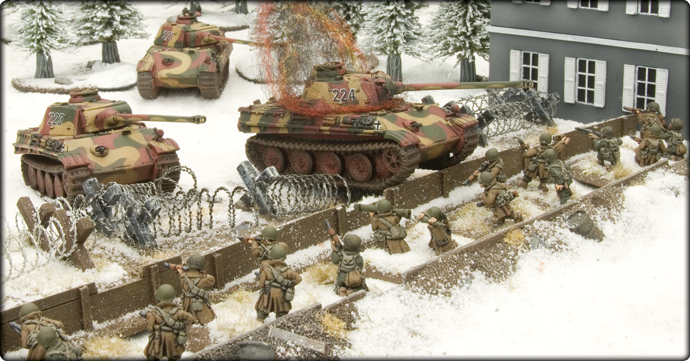 Charity Support: Toy(s) donation for Toys for Tots.
Able Kompanie will be collecting new, unopened, unwrapped toys for Toys for Tots.  For every toy donated of $10 or more, the player will receive a "Nuts" Token that can be used to reroll any die in game.  Only one "Nuts" Token can used per round.  See http://www.toysfortots.org for donation suggestions.

Weather: Snow and Fog can be a in game factor

Boards: Plan for tables with Medium to Heavy woods (It is the Ardennes Forest).

Snow-Covered Terrain (from Nuts and Devils Charge)
·         All teams treat snow covered roads as Cross Country and all other snow covered terrain as Slow Going.
Any questions, let me know.

What Surprised me was how freakishly fast the 24-man tournament filled up. The E-mail to the club went out on the 21st, The post on the Battlefront forums went up on the 22nd...

and a waitlist for the tournament (both for Axis and Allies) started on the 25th. HOLY COW. 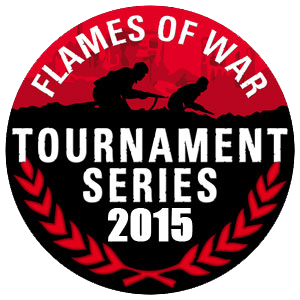