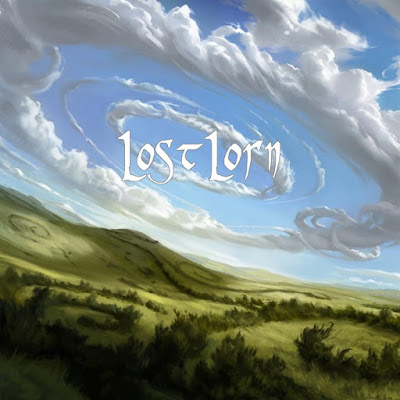 I've been working on a game system since April or so with a team of volunteers on a game with Mark Rein-Hagen. Yeah. The Ars Magica and Vampire the Masquerade guy.
It's been a wild ride. I'm leading a team of rules writers (Team Badlander) trying to capture lightning in a bottle, and create a hybrid Stat/Skill based system sort of incorporating horror sanity rules, and Virtues/Vices.
So you know how D&D uses stats for the basis of everything, and how VtM used stat/skill = successes for everything, and then had special abilities (discipines) on top that allowed you to do cool stuff? Badlanders is kind of like all of that. rolled into one.
I'll share more in the future. We've been writing like crazy and are close to edits / revisions.

So the main project is known as Lostlorn Games.


The other team (Team Blood Stone Isle/ Valazar) has been making Settings. Blood Stone Isle is almost ready to Kickstart. Which we're terribly excited, and nervous about. I'll keep you posted more about that as well.

We should have a Lostlorn Games Blog started soon, and we'll crosspost some developments.

and probably most importantly, take a look at Blood Stone Isle: 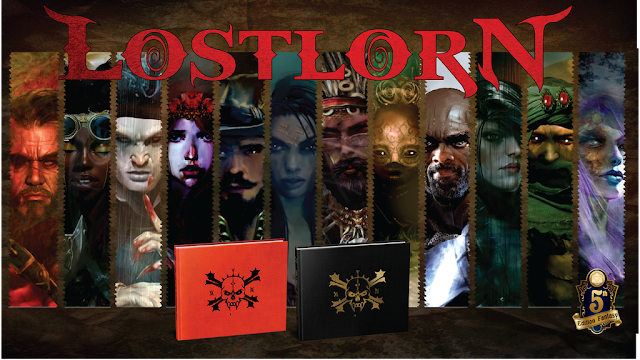 https://www.kickstarter.com/projects/reinhagen/the-curse-of-bloodstone-isle?ref=clipboard-prelaunch
posted by Farmpunk at 2:34 PM