Board Control; Mobility vs Durability

You'll hear people say "Play the mission", but what does it mean? It means that 5 of the 6 missions are objective based and while it is fun to just kill everything you can, you need to be able to get to those objectives when the time comes. Generally an army isn't designed to do something like just kill everything, it will use some board control as well. While killing stuff naturally gives some control of the board, actually making the effort to get the upper hand can win the game. Generally this is done by two means, mobility or durability.


First off, what exactly is board control? Essentially, it is dictating your enemies actions. While it isn't as good as actually taking control of the unit (puppet master?) it can keep them in or a way from a location long enough to win the game. Generally this will be keeping units out of other units threat ranges, or locked in combat. Placing a lot of melta guns on one side of your deployment will probably keep the land raiders on the other side. 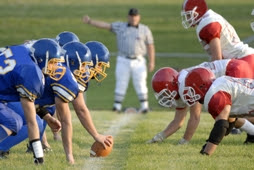 Another option is actually having models blocking way. Your models physically block your opponent from moving his models as he has to obey the 1" rule. Sure this may put them in the way to be assaulted, but it still slows them down, and if you don't die the first turn of combat, then you have slowed them additional turns. So how do you accomplish putting your models where you want them? Well that is mobility. Generally having a fast mode of movement, or a transport. Or just being where you need to be when needed, such as from deepstrike. But sometimes these faster units are more fragile, and can be killed before they get where they are needed.

On the other end of the spectrum is durability. Instead of quickly getting where needed, units that are durable are able to survive attacks and keep heading on toward their objectives. Units like these sometimes have multiple wounds, a high toughness or a good save. Often a combination of them. While early turns they may not get across the board, by late game they will have lived to cross the gap.

It is often a good idea to have some of both in an army, to be able to react and deal with what ever the opponent throws at you. I'm going to use my Tyranids as an example. They are what I am most familiar with, and are prime examples. Using them to maximize board control, I have won many games I feel like I should have had more of a struggle with.

For very mobile units, I have flying hive tyrants. They can surge forward 24" plus 2d6 running if need be. Normally this forward movement is enough of a threat to keep weaker units away, as I can easily shoot them or even land and assault. I can even land and smash a landraider the following turn, so little is safe. Being hard to hit, they are also relatively durable, but that is more dependent on which units are firing at them. Other units that fall into the mobile category are zoanthropes in a pod and ymgarl. They don't move as fast, but will often be where I need them to be at least for one turn.

Tervigons fall into the Durability category. If they roll up Iron arm, and/or endurance, then they can really soak up firepower and keep trudging forward. Six wounds on a trygon/mawloc also help lend them some good survivability. They will keep moving forward, keeping the pressure on my opponent. Adding extra help to the Tervigon are the gaunts that surround them. This helps keep other units away and maintains a wide amount of board control.

So how does all of this help me win games in bad match ups? I recently had a game against a pretty serious Space wolf list, the kind that used to rock back in 5th. Thunderwolves, long fangs, njal with terminators, a good amount of grey hunters, the whole works. Well with 5 objectives, I had two in my back field, he had two in his, and the fifth was a good amount closer to my side. With all of my tervigons and gaunts, I was able to completely engulf all three of the objectives on my side of the table.

I had two Hive Tyrants in his face immediately, along with gargoyles, and a mawloc hitting his line. And Doom of Malanti in a pod, and a second pod with normal Zoanthropes came down and disrupted his lines and helped contest his objectives. I killed the long fangs to protect the tervigon in the back, and then engaged everything I could. I was able to slowly grind down most of the Space wolves in combat. His Thunderwolves with a Lord kept killing everything I threw at them. 15 gargoyles, Both hive tyrants, 20+ gaunts. Even the Doom was thrown in. But as that was his only mobile unit, I didn't need to win that battle (and I didn't). I just kept him locked in combat so he couldn't move forward toward my objectives. 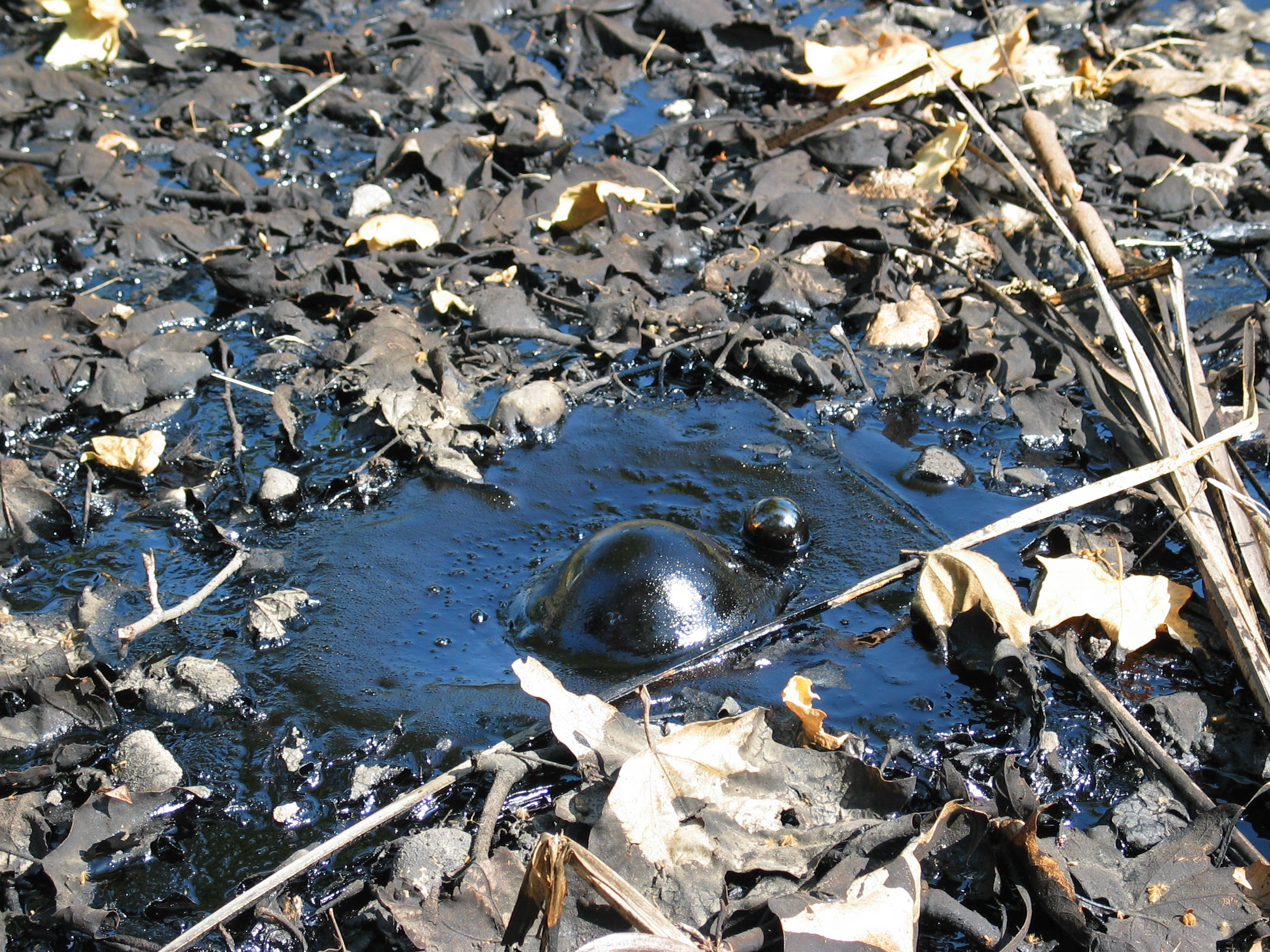 That thunder wolf squad never moved past the first turn, they remained firmly there for the rest of the game, almost breaking free each round before a new wave hit them. And that is how board control can help win games. In games where my Hive Tyrant have died too early, I often lose, as I don't have a push across the map and my opponents start dictating my actions instead of the other way around.

I hope this has helped bring to mind the roles of certain units when you are considering them in your army. Much like in chess, keeping control of the game, putting your opponent on the back foot, and making them react to your actions gives you the advantage.

"The key to strategy... is not to choose a path to victory, but to choose so that all paths lead to a victory."
posted by TheGraveMind at 8:50 PM