I feel I'm missing something 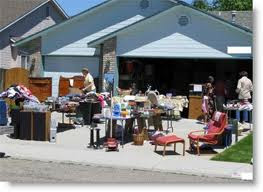 So it's Gencon time, and that usually means Mrs. farmpunk  wants to see me sell off some of my old stuff to allow me to attend Gencon.


Last year, it was my old Magic cards, I'd had since '94 or '95. She and I pulled 'em out once every few years, and would play a few games. We didn't figure we'd miss 'em. They are an easy thing to sell at Gencon.

What, besides my old comic books have I lugged around on that crazy trek?

My old White Wolf collection. It was something like this:
Faith and Fire (Dark Ages Vampire LARP)
Laws of the Night (LARP)
The Camarilla Guide (LARP)
The Sabbat Guide (LARP) 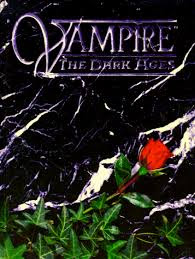 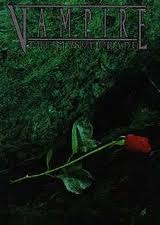 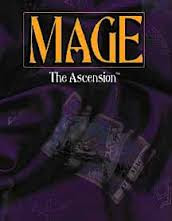 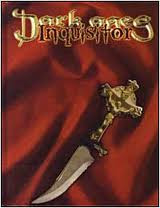 Dark Ages Inquisitor
Halls of the Arcanum
The Autumn People
Hunter: The Reckoning
The Quick & the Dead
The Inquisition
Project Twilight


and now up for air....
it's alot of books. A lot of books I spent a lot of time reading, and scheming, and sometimes getting to play.

Yeah, I used to run a LARP. There are ups and downs to having 5 Storytellers on your crew, and 110+ players showing up every week. I won't go into that, but I'll tell you I have some stories...

It's kinda sad to let go of these books I've had for so long, and really liked.

But if I'm not really going to use them, they're not of a lot of use to me. They've sat in their crates for most of the last 10+ years, and I pull one out every great once in a while to get immersed in the old World of Darkness, and dream of plots that I'll never do, and gaming parties I think would be neat.

I always thought having a Victorian ages Inquisitor game would have been great. Mainly horror, pretty Call of Cthulu. Normal humans stumbling into supernatural things, and having to deal with them. With the right people, I bet Mrs. farmpunk would have gone for it.

Tonight I'm meeting up with some folks from the Indianapolis LARP to sell off my treasure trove of story.

At least I know I can count on One World By Night (OWbN) to never update editions, and still be in need of 15yr out of print books, and jump on 'em.

but now I can get the new Firefly game... 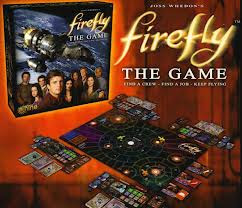 A hard part of going to Gencon is that it marks for me the passing of one of my best friends. I had come to Indy in August of '08, and just started my job at IUPUI, when Gencon was taking place. I had no vacation time, or money to go. My friend Billy Jack was coming, though. I'd known him since '88. We were great friends through high school, and kept very much in touch all throughout our adventures. Billy Jack made it a point to come have lunch with me before Gencon, then the next week, he had an aneurism in his sleep.
In my mind I hope to see him bounding towards me at Gencon, wearing the chainmail shirt and coif he made for himself, his fringed brown suede jacket, and moccasins, slap me on the back, and ask me what's up?
Then he'd try to talk me into playing battletech with him.