What Are They Smoking In New Zealand? Well, I've been waiting to see what Battlefront would do to combat their Plastic Soldier Company competition, and now we know. They're not going to do a damn thing.

They just released this new box set of 21 T-34's with the old metal parts replaced by plastic ones. It also (gasp!) includes both turrets. So that you don't have to buy the same tank twice to field either version. 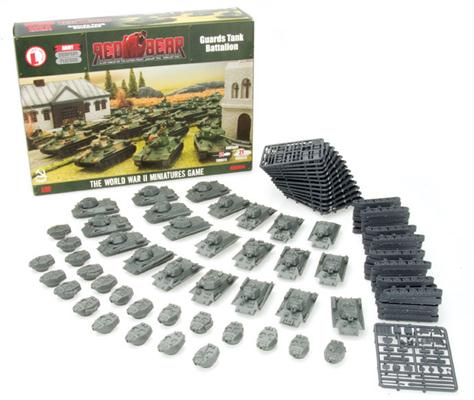 What do 21 T-34's (with both turrets) cost direct from the Plastic Soldier Company? $91.46 US (based on todays's dollar-pound exchange rate)

Or almost exactly 1/3 as much. Less if I buy it locally at the shop, or through the WarStore. 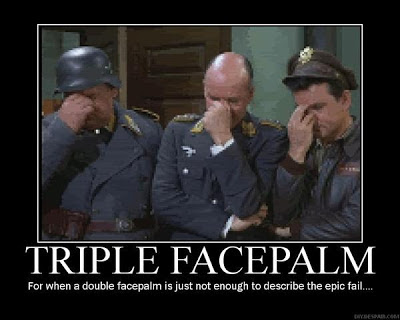 Now Battlefront, I know that you see this new box set as an excellent deal. After all, by including the extra turrets, you've saved us the need to buy a 2nd $280.00 box set to have the same gun options. Cool. I appreciate what this must mean to your bottom line. At least in theory.

And I know that these tanks come with individualized details. Well, it's probably just 3-4 individual sculpts, but still. You've made some effort to add variety. I get that too.

But... well... I don't know how to put this nicely. But... I mean... your product costs THREE FRIGGIN' TIMES what your competition is charging. THREE TIMES! Even Apple doesn't charge that kind of premium on their products over the competition.

I like you Battlefront, you know I do. But you really need to wake up and realize that this set will do NOTHING to stem the bleeding of your tank sales. The 'value' you're adding by individualizing the sculpts is worth MAYBE a 20% premium over PSC's prices. Because most people JUST DON'T CARE ABOUT THEM.

And... I'll be honest here... I think that even then I'd still buy my tanks from PSC. Because I HATE resin. I'm tired of the warping in the castings, and the toxic dust that comes from trimming them. I'm really not that keen on your commander models either. Or the muddy 'details' on your tanks that are hard to make out. Or the many ways in which the model must be deliberately distorted to make the resin casting process work smoothly.

You really, really, need to move to an all-digital workflow Battlefront. You need to bite the bullet, learn to sculpt on a computer, and move ALL of your lines to plastic. I know you're used to the old ways. Maybe you have even convinced yourselves that hand-sculpted minis are 'better' in some way. But that's a delusion that you can't afford. Digital is here, it's quality is superior, and it's reduction in tooling costs is the only way that you're going to be able to compete with what PSC (and the companies that will follow it) are doing.

And when 3D printing really hits? Bulk-produced plastic minis will be your ONLY option.
posted by SandWyrm at 4:05 PM