So THAT'S What The Advanced Cloak Does 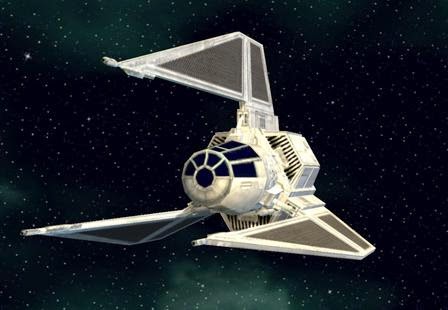 Figured I'd take a break today from the living hell that is preparing my parents' taxes, and share some interesting X-Wing stuff that turned up on Facebook in the local Imperial Remnant group. To start with: A nice leaked picture that gives a few details about the upcoming Tie Phantom and its cloaking device.


Stats on the Phantom are carefully hidden, but it looks like the cloaking device will give it a +2 Agility when activated. Hmmmnnn.... nasty.

I've been quiet for a few weeks now due to parental dramas, family sickness, and the resulting lack of gaming. But I should be good to game tonight, and Amazon says my new Imperial Aces set will be delivered today. Yay! 1-Turn barrel rolls here I come! :)

While I was busy doing taxes and attending birthday parties (quack quack) though, I completely missed that the GP North had a 12-man X-Wing tourney this past Saturday. What! How did I miss that? Looks like Andrew Harding, one of our old 40K regulars took first place. Congrats!

Which means that X-Wing is now drawing as many or more tournament players at the GP North than 40K did during its 5th Edition high. Hell, Star Trek: Attack Wing probably has more regular players than 40K now too.


And speaking of Attack Wing... Looks like Wizkids is going to put out a D&D version soon. 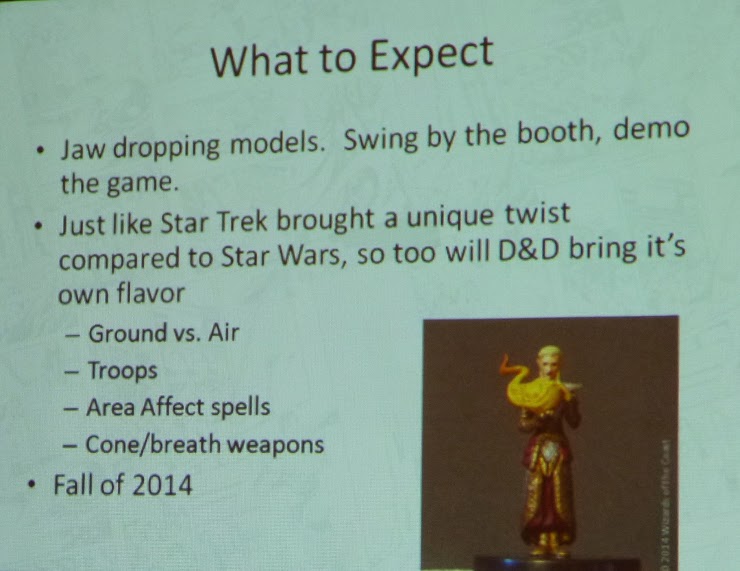 Only this version of the Wings of War X-Wing mechanics will have troops, fliers, and a few other very interesting things.

This is Wiz Kids we're talking about, of course. So we'll have to see what the final quality is like (Attack Wing is kinda sloppy in a lot of ways). But its damn interesting, that's for sure. We're starting to see what the post-GW gaming world is going to be like. 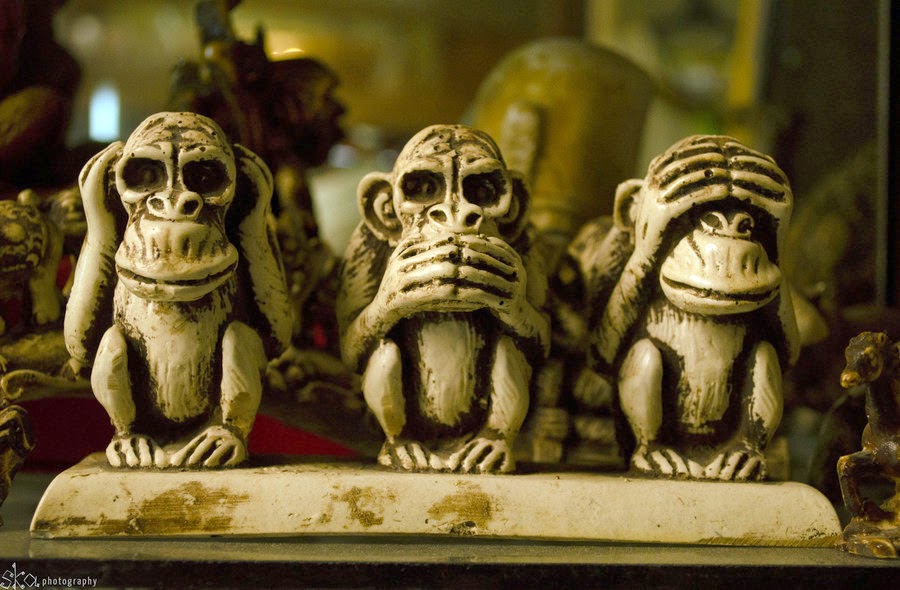 As for GW, they closed all of their non-store (Digital Editions, Forge World, Black Library) Facebook and Twitter accounts sometime in the last few days. But who really cares anymore?
posted by SandWyrm at 11:53 AM