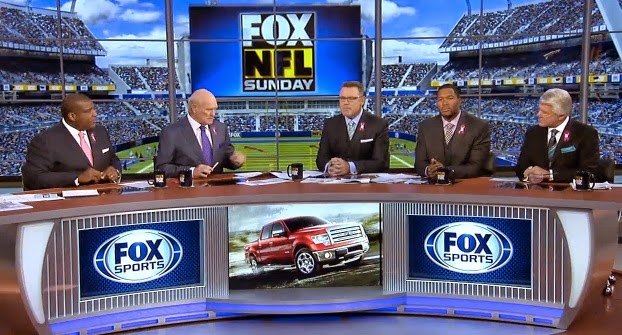 GW posted a link to their full-year financials today on the investor relations site... Without the link to the report itself. But, I went ahead and checked the public FTP directory where the report would be, and while it isn't there either, there is a published PDF of the chairman's preamble, which is itself both foreboding and somewhat bewildering. Here's a few choice excerpts. Including the announcement that Tom Kirby will be stepping down from the CEO spot next year.

"Games Workshop has had a really good year.

If your measure of 'good' is the current financial year's numbers, you may not agree. But if your measure is the long-term survivability of a great cash generating business that still has a lot of potential growth, then you will agree."

Yep. The numbers are bad.

There's some rambling about all the expensive changes they've made to the business... Then he lets it drop that the new web store cost them about £4M. Four million? Really? That seems like a lot for what they got.

There's some hand-wringing over the last year's legal battles... plus a rambling paraphrase of a Steve Jobs quote, and what I assume is his attempt to relate/spin some conversations he's had with detractors.

He then scoffs at 3D printing. For a moment I thought he was announcing a 3D printing strategy, as he talks of Citadel someday selling models that way. But that looks more like a pie in the sky idea statement, rather than a strategy.

Then we get a bit of real news. That Tom Kirby will be stepping down as CEO.


"On the first of January next year I will be stepping down as CEO of Games Workshop. I intend staying on as non-executive Chairman (if the board will have me), so those of you who want to see an end to these preambles (rhymes with rambles), don't get your hopes up just yet."

Then more rambling about the job specification and application process... does this belong in an annual report preamble?


This is not the Tom Kirby that we're used to reading when going over GW's financials. I hate to use the word 'broken', but his words are rambling, and show a clear lack of confidence. I can only assume by this that GW's numbers are not just down, but WAY down. Catastrophically down. Putting a lot of pressure on him as CEO, and his own personal net worth as their top non-institutional stockholder.

Guess we'll see what the actual damage is in the next few days.