Getting on Even Footing 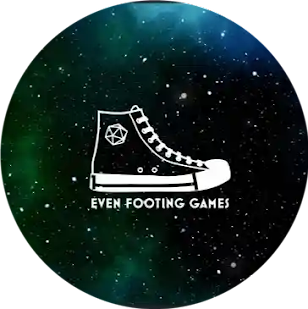 by: farmpunk
I got busy, and didn't write about something I'm beyond excited about! Some friends and I started a Game Company. Primarily Role Playing Games. We are planning a few card and board games as well.
We called ourselves, Even Footing Games.
I wrote about writing for LostLorn, and as I got farther into the project, it was becoming more and more evident that Edge-Lord style games just aren't my cup of tea, and there were going to be ethical questions concerning the representation of things, and groups, in a created setting that would be problematic.
I left after a confrontation with the founder of LostLorn, and a very bad experience.
Several others walked away at the same time, when the Blood Stone Isle Kickstarter ended. A few weeks later, we formed a group to work on an idea that one of the writers on my team at LostLorn was working on in the background:
Babies and Broadswords. 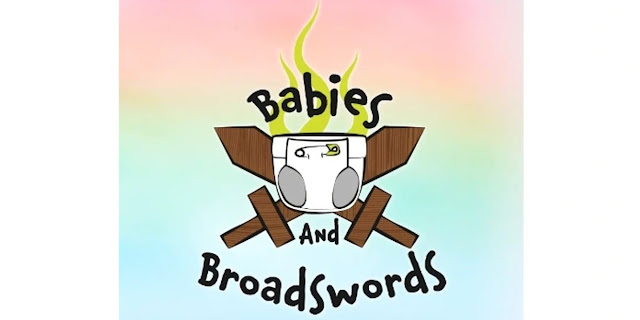 It's been a great adventure to write and publish this! We did go live about a month ago on DriveThruRPG, and Amazon.
The book looks great, and we've been doing a lot of promotion, and podcasting!
so check us out!
https://evenfootinggames.com/
https://www.drivethrurpg.com/browse/pub/20718/Even-Footing-Games