Games Workshop's Problems: LEGO has been there. 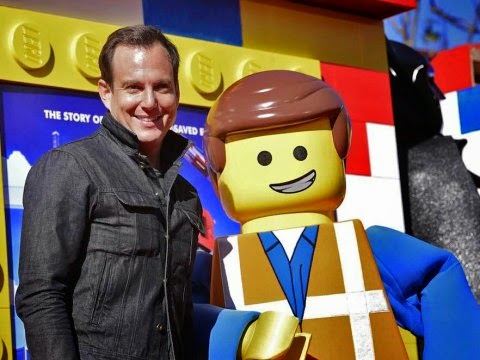 Many people have noted interesting parallels between the business models of Games Workshop and LEGO. But did you know that LEGO almost went bankrupt a decade ago, and for many of the same reasons that Games Workshop is struggling now? How did they turn it around? They re-connected with their fans.

"When Jorgen Vig Knudstorp came in as Lego CEO in 2004, the company was struggling to give consumers what they wanted and effectively manage costs. Knudstorp finally brought fiscal responsibility to the Danish toy maker. He also tried something novel — handing over creative direction to the core fans of the brand.

To summarize the article, LEGO was getting crushed by out-of-control costs and the lack of creativity from letting their long-time designers go.

So they slashed costs and (like Valve Software) started hiring their most talented fans instead of professional design graduates to make their sets. Ten years later, they have the cash to make hit movies.

I think that in a broad sense, GW has managed to control its design and manufacturing (if not its retail) costs. But they're missing the connection to their fans, and what we want. Maybe Kirby and Roundtree can never quite be expected to understand us. But they could decide to start hiring more people that do in their design and marketing departments. Letting THEM decide the direction of GW's product lines instead of the less creative guys running the spreadsheets.


"If we make great stuff and run the business side competently, we'll always be successful."

So it's time for GW to see the other half of what made LEGO the success it is today.