Plastic Wolf and Bear oh my! 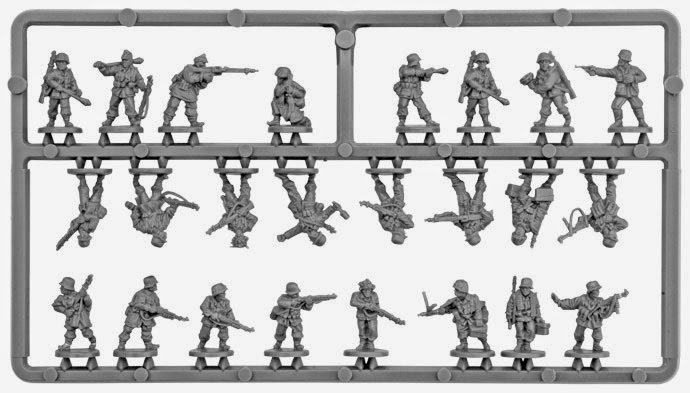 Interesting leaks coming out about a new box of Germans and box of Soviets...

It's no secret I've gone over to playing Flames of War, and for the most part I play Allies (French Reconnaissance Company usually for Early War, and Americans for Mid War/Late War). I have been wanting to do some Germans lately, since I could then play either in tourneys, to balance out the rosters, and/or so I have something to play in Eastern Front themed tourneys. 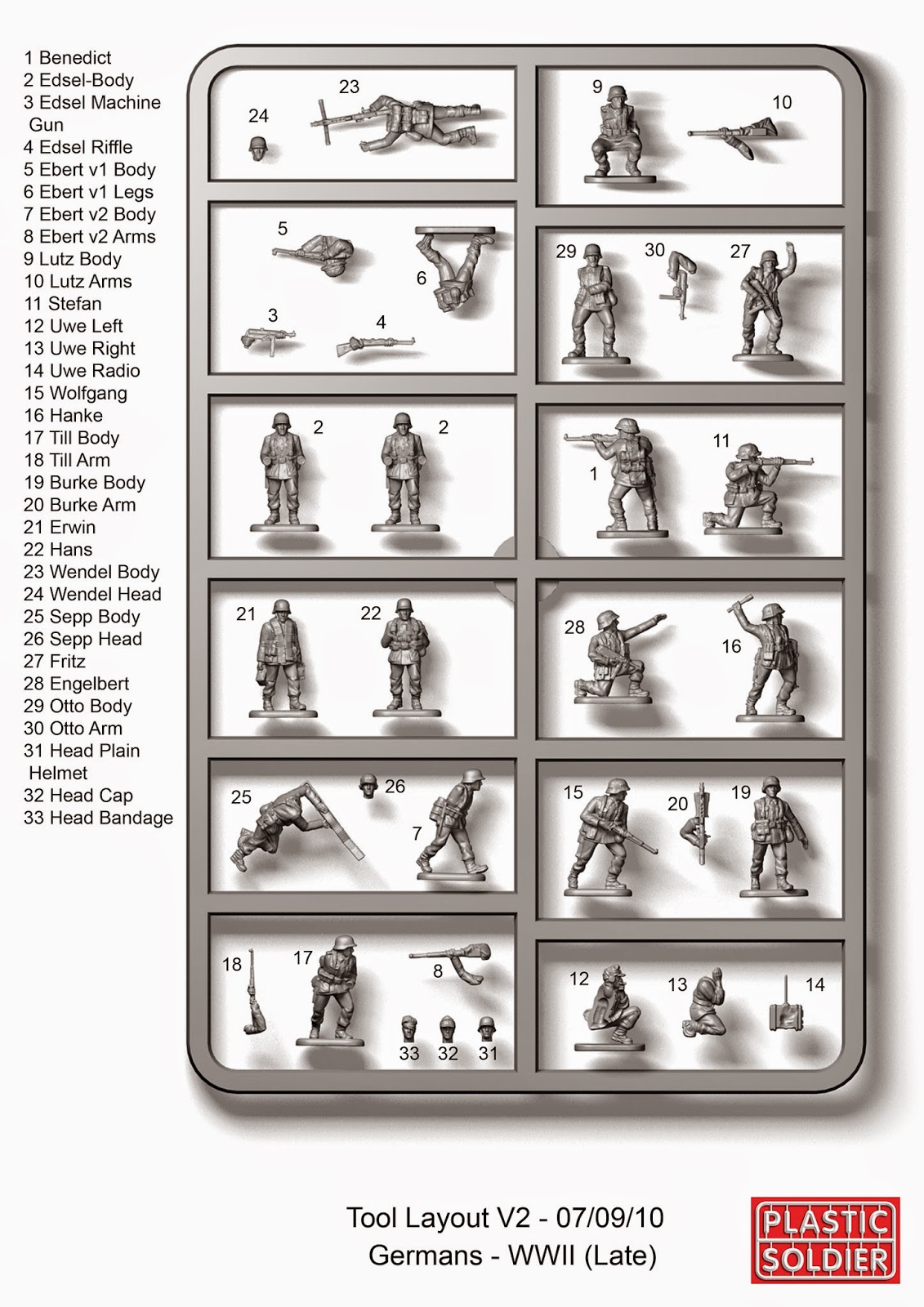 I could do Soviets of course, for some East Front action, but I think Germans allow me to be able to do a lot more, and with little investment, be able to play both Axis and Allies in EW, MW, and LW. I'm gonna need some PzIII's and a good smattering of PzIV's, which are good for both MW/LW, and I could use them as stand ins for EW, until I got the EW versions of both tanks. Mix in some Gepertze Panzergrenadiers, a few 88's, some 8-rads, and some Nebelwerfers, and I've got a versatile force.

What has gotten me more seriously thinking about this are these two boxes Battlefront are supposed to be releasing later this year: 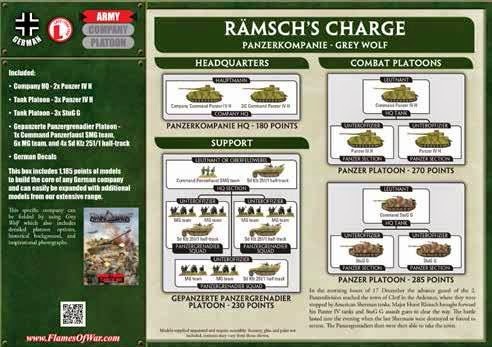 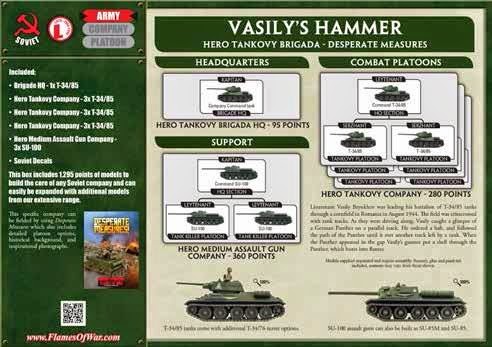 These images come via this thread on the WWPD Forums:
http://forum.wwpd.net/viewtopic.php?f=3&t=16383
and the Miniatures page:
http://theminiaturespage.com/news/1397865429/

both boxes are supposed to be around $100. Which isn't bad for around 1000pts. A solid base for a German or a Soviet force. I might have to pick up the German one, and finish out with some Plastic Soldier PzIII, and PzIV's.
posted by Farmpunk at 1:12 PM