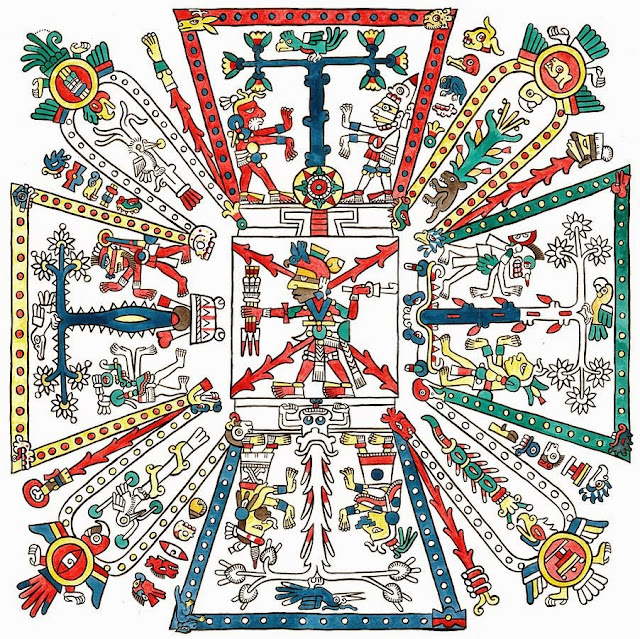 No, this isn't about the new Eldar Codex(not directly) or possible titles for Dan Brown's next book.   Most miniature game companies still update their game through periodic book releases adding or replacing existing rules for creating armies.  It's a dated approach, and it's time to come up with a better way.

I recently got back into a Flames of War after being out of the game for a few years.  I stopped playing pretty soon after the release of 3rd Edition, and, now that there's a store that promotes it on the north side of town, I've jumped right back in.  I was faced with a bit of a problem though; all my army books where from late 2nd Edition.  They have all since been replaced by updated compilations.

Fortunately, Battlefront has started selling their lists individually though their Forces of War website,  I could go buy just the one or two lists that I needed to get me going.  Otherwise I have to buy the mid and late war compilation books that are 98% irrelevant to the models I own.  It's not perfect.  A few of the lists I was interested in are stuck in limbo between the old Easy Army site and the new official copy.  Execution aside, it's a good approach to providing rules content for FoW.  But this got me thinking: How many variants of a German infantry list does Battlefront really need to have?

Despite Battlefront taking a step forward and offering individual lists online, the lists are still taken from army books that are released every few months.  Not much changes from book to book really.  Usually one or two new pieces of equipment get added to the axis and allied arsenals, and you get some lists to go with them.  The end result is you get dozens of lists that differ in mostly minor details.  Why?  Are the gognards that have to have their company exactly as it was fielded in January 8, 1945 at 4:16 PM that important to their bottom line?  What you really end up with are tournaments where you see more of a tank on the table than actually saw combat in the war.

When you offer 200 options to gamers, they're going to take the best one.  Even if the efficiency boost is only minor.  And when you have that many options, you can't keep them all equal in viability.

There's a big contradiction at play in the way miniature games are developed and sold.  Balance is easier to maintain with a smaller selection of choices, but the business model is based around growing the available choices.  It's simple math, really.  Each addition to a game causes an exponential growth in interactions.  A linear release in new units for a game is going to quickly outpace the developers ability to balance that game.

The worst part of this situation is that it's always misdiagnosed by the game developers.  The game gets bloated by too many units, but the developers see it as a quality problem with the core rules.    It's like sending too much traffic over a bridge.  The extra weight is going to show the structural problems in the design of the bridge very quickly.   The solution that developers often take is to redesign the bridge instead of questioning whether sending tanks over a bridge built for cars was the right call in the first place.

Privateer and Battlefront fall into this trap too.  I quit Warmachine because MK II was a big band-aid that left the root cause untreated. They got rid of the clunky bloat, but didn't decrease the rate that they add units into the game.  Things will just end up getting bloated again.   For Flames, Mid War is often universally considered more balanced than Late.  That's because they aren't adding 20 list every three months to Mid War.  You don't even need to have codexes to fall prey to this cycle either.  X-Wing will get there.  Especially with their tendency to fix units by way of title cards and upgrades in later releases.  Entropy is inescapable.

Companies other than GW mitigate it somewhat.  They actively FAQ and Errata bad rules, and at least try to balance things.  Again, this is treating the symptom, not the disease.

There's one game that has figured it out.  And that's Magic.  By having internally balanced cycles, they can continuously expand the game while not bloating it completely.  This is the pattern that miniature game companies need to adopt.

Games played in a competitive and active capacity need to have a core of basic units.  Then, in addition, a revolving lists of formations and special units that change up every 3-6 months.  If option A and B can't coexist int the meta at the same time, then alternate them.  Keeping everything in the pot at once and even remotely balanced is a pipe dream.  It would be much nicer if a unit could come in and out of competitiveness regularly instead of sitting on the shelf in hopes that next edition maybe it won't be overshadowed by some other option,

posted by CaulynDarr at 2:03 PM