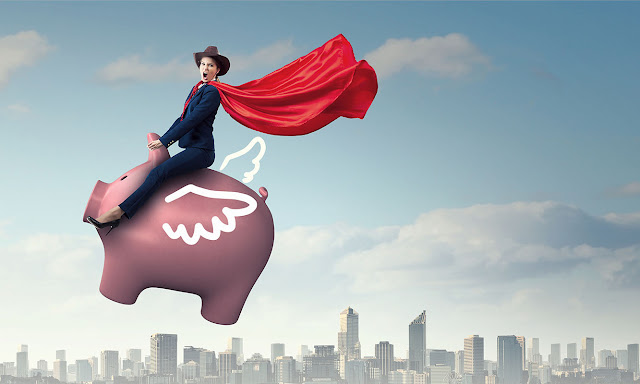 Ok, my head is officially spinning.

If you've spent ANY time on this blog, you've seen me constantly comparing 40K to Flames of War, as I used to consider the latter to be the gold standard for a well-designed, clearly written ruleset. While I considered 40K (especially the 6th and 7th Editions) to be the opposite.

But then Battlefront, a few months ago, completely crapped the bed with the 4th Edition of Flames, which I now consider to be all but unplayable. While Games Workshop seems to have completely redesigned 40K into an intelligently streamlined game that's actually a lot of fun to play!

I mean... The 8th Edition 40K preview copies came in to the local store, and the rules read well when I skimmed them. I watched some games between some guys testing out the rules. They were laughing and having fun, like back in the glory days of 5th, except that there weren't any silly rules arguments. Plus they said that just about every choice in the new books (all armies have finally been redesigned together, as in the 3rd Edition release) is useful in some way.

What? GW actually did this? Holy crap!

So tonight I cobbled together a couple of squads of Marines and a proxy Predator. I fought a small battle against an old friend who fielded a couple of tactical squads and a Dreadnought. And damned if we didn't have fun playing the game! Damned if every rules change that I learned about didn't make perfect sense! Nowhere did the system bog down into inane time-consuming mechanics. I haven't been this surprised by a 40K Edition since the debut of 5th. And... This is looking to be better than 5th. It's not really an evolution of 40k, so much as a new game that's set in the same universe. Tanks with wounds? How many times have we asked for that?

I mean the system has some things that I personally would have done a bit differently, but it all seems to fit together into a coherently designed whole. Which means that I can actually see myself playing 40K again. That's awesome!

So, with fingers crossed, I'll be lining up to buy my 8th Edition starter set this weekend. We'll see how I feel about the game once I can really sit down and study it. But man! I'm jazzed!