A Strange Feeling Is Coming Over Me... I'm... I'm... actually getting (a bit) excited (well, more than a bit) by the idea of collecting undead robots!

I think it's the floating barges that I'm in love with: 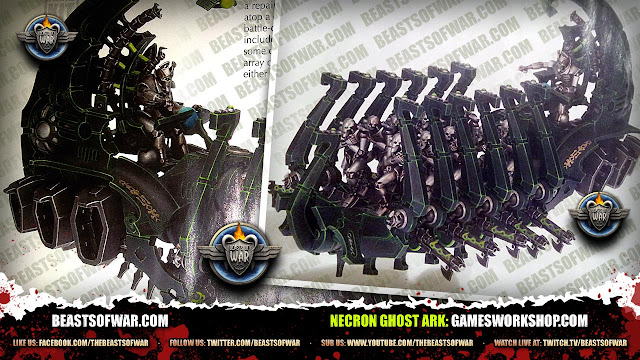 And that command barge with the cylon necron lord sitting behind his two pilots... 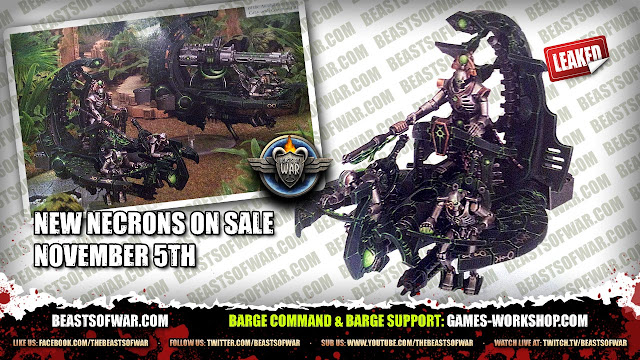 The new troop models aren't too bad either: 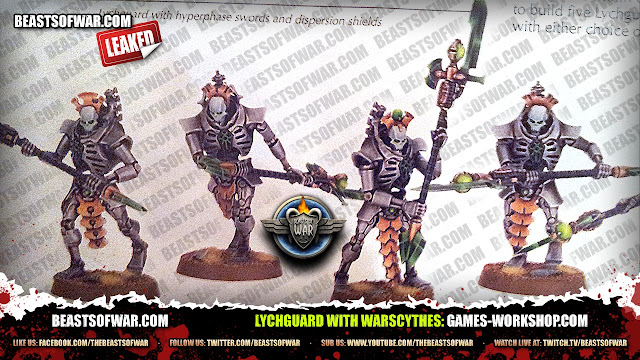 I could totally do a General Grievous + robo-guards conversion with these guys.

Of course, since GW doesn't want to tell us about them, we have no real idea yet what the costs or rules will be like. Will they be reasonably priced? Will they be Faq-nerfed 4-6 months in? Who knows?

Fail for GW. Who impulse-buys $400+ worth of models these days?

Looks like I'll be buying North African Germans instead and saying 'maybe later' to the 'Crons. :(
posted by SandWyrm at 2:16 PM