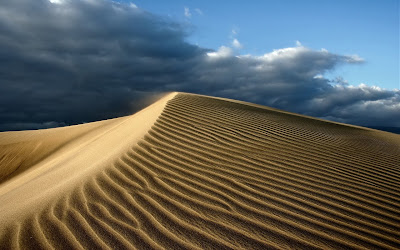 Time to finish up those desert hills I started making for Flames of War.

On a tip from Farmpunk, I headed over to our local hardware store (Menards) and looked around at the various textured paints they had. For reference, I brought along a finished Panzer IV. They didn't have a good matching paint, but I figured that I could mimic the process I'm using on my tanks and use a darker brown textured base with a lighter sand color on top. Together, they would make the shade I needed. 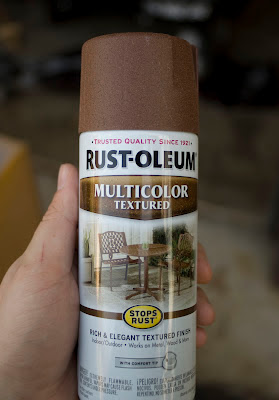 Here's the base color I chose. 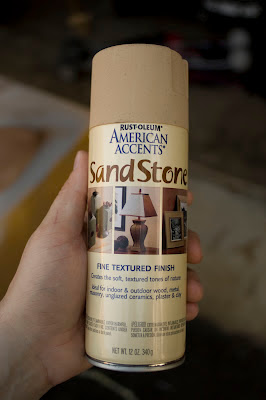 And something I'd not seen before, a fine textured 'sandstone' that I could use over top of the base. 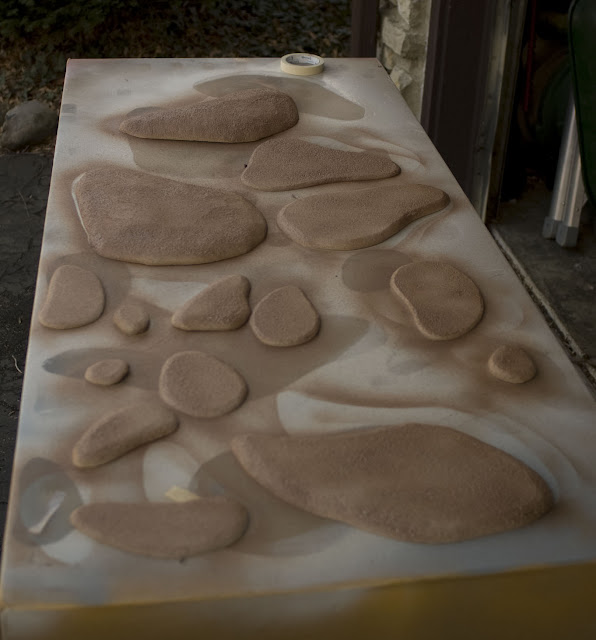 So home I went to try them out. First went the dark brown textured paint. 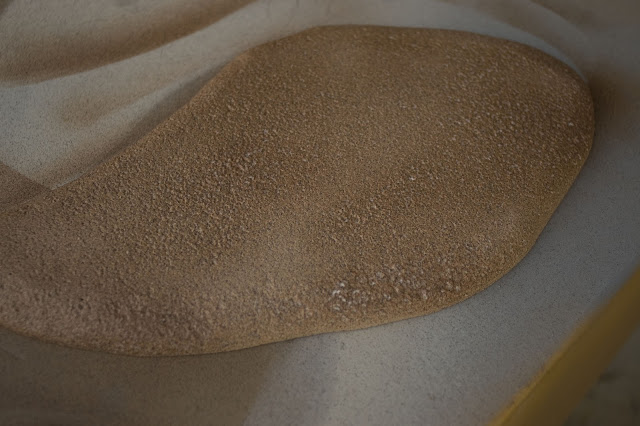 Now, I'd already sprayed the Styrofoam pieces with a tan-colored acrylic paint the night before to protect them from the enamel paints I planned to use later. But the acrylic didn't protect the Styrofoam as much as I'd hoped. The foam began to melt and pit anyway. Ugh! 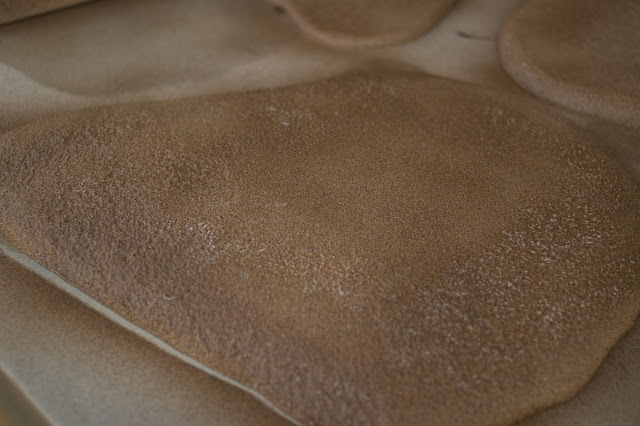 On the bright side, the texture and the melting did do a nice job of hiding the cut marks. 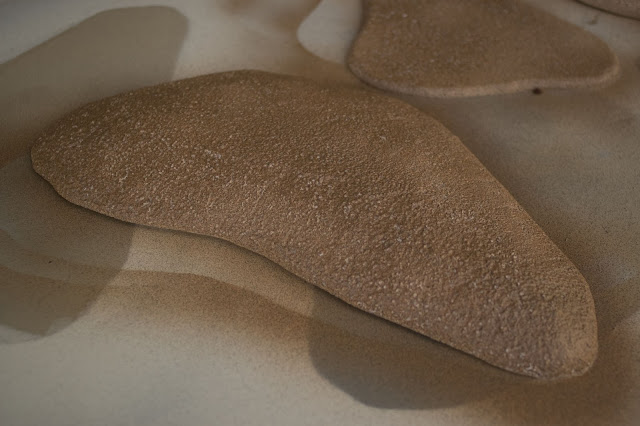 I was worried though that I'd end up with all kinds of little white pits in the middle of the hills that would be difficult to fill in later. Well, there was nothing to do but to keep going and hope for the best. So I started spraying on the Sandstone. 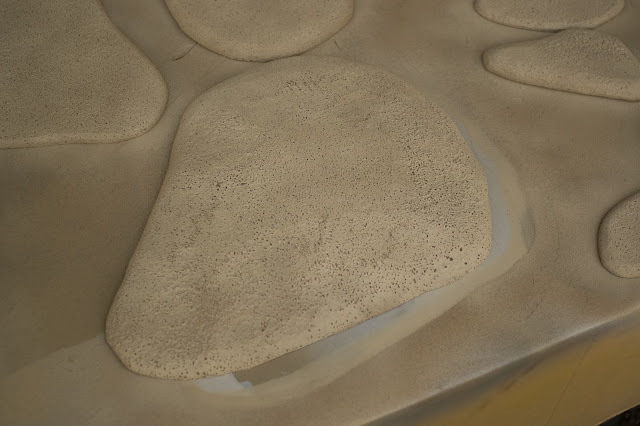 I sprayed this color less evenly, hoping to vary up the color a tiny bit. 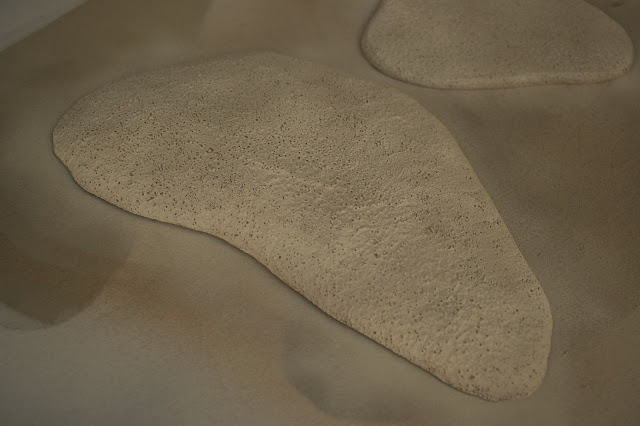 Hmmmnnnnn... not bad. The pits are still a bit deep for my taste, but I do like the rest of the texture.

The 2 colors in combination did manage to match my tank pretty well without a lot of work. 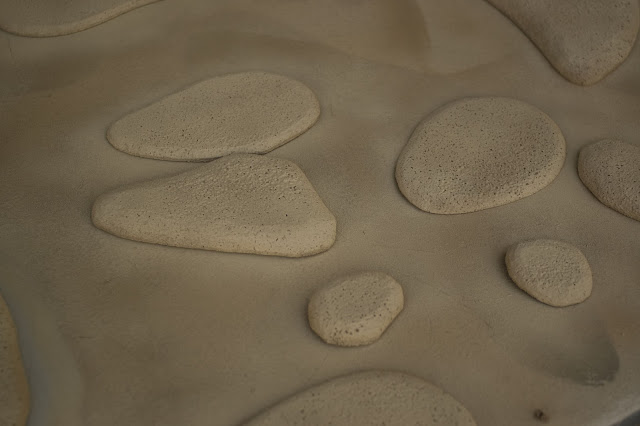 I think for something quick and dirty it actually looks quite good. The Sandstone filled in the holes and gave the hills just the right amount of roughness.

It's a bit more volcanic rock than sand, but it looks nice from a distance and beats anything the North Store has on hand to represent desert. 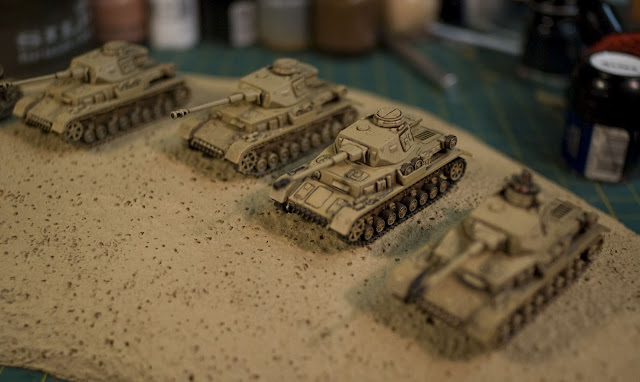 Next time I'll try some sort of PVA glue layer with some sand or talcum mixed in instead of the Acrylic. I've also decided that any more hills I make will be of the gently sloping variety rather than the stair-step sort. I tested these tanks at all angles on the hill and they cling to it just fine.