My Clan Has Herpes... And Other Players Too 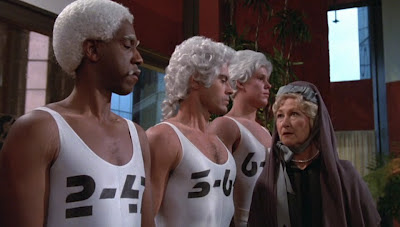 After posting my story about the awesomeness of my upgraded E-75, I got invited to join a World of Tanks clan. The 'Oddballs'. That sounded appropriate enough. Having never played in a competitive clan environment before, the experience was a bit of an eye opener.

The first thing that any serious clan player has to do is download and install Teamspeak so you can talk to each other without typing and regardless of whether the game crashes on you. Cool.

The second thing you have to do is figure out how the frak to use Teamspeak because nobody wants to take the time to help you figure it out. The third thing I had to do was give up on the free PC version (too much static with my XBox headset) and install it on my iPhone ($5) so that I could use my noise-canceling Bluetooth instead. Because while I can install/link it on Windows, the Bluetooth  can't be used for games. Stupid technology. 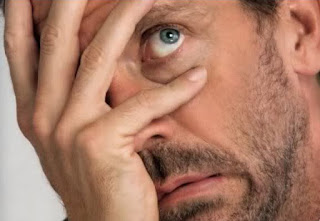 Then I find out that Teamspeak on the iPhone won't reconnect to a server you disconnected from without rebooting the fraking phone. (sigh...) 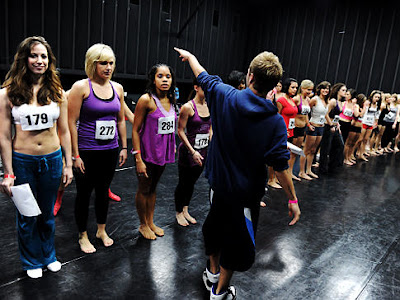 This part is easy. You show up about 45 minutes before your clan is scheduled to fight and you let everyone know what your heaviest tank or artillery piece is. Occasionally they might need a medium or two for scouting, but mostly it's about bringing tier 9 and 10 heavies. A Lowe is considered entry-level apparently. 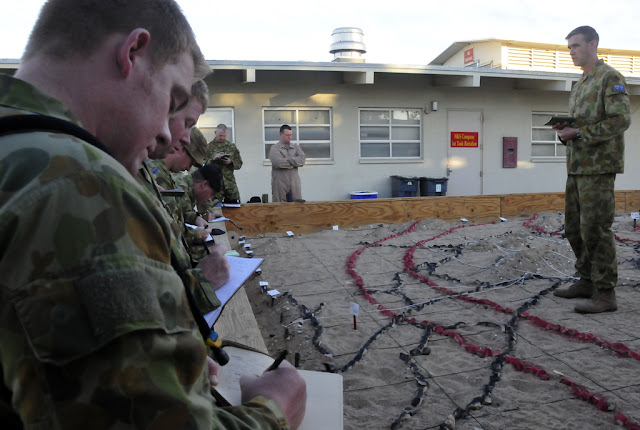 About a half hour before the match, your clan's commander will find out who you're fighting, on what map, and which side your team will start on. You then jump in your fastest tank (assuming you've been chosen) and you join a test game where the commander will tell you where to go and tweak everyone's positioning. 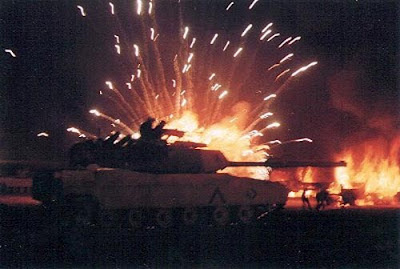 This is the quickest, and frankly the least satisfying part. My first battle lasted about 2 minutes, the 2nd lasted about 4. Evidently that's not out of the ordinary. Clan battles (I'm told) tend to be short, brutal affairs where you get swarmed by masses of Tier 9 and 10 tanks. Or you get spotted by artillery and get 4 shells down on top of your position in less than 5 seconds.

Because of this, the tactics are different than in the more free-form matchmaker games. Team members will be sent to block bridges with the husk of their destroyed tanks, bases will be left completely undefended because every last gun in mid-field counts, and it can come down to who gets on the enemy's objective first as the clocks run down. 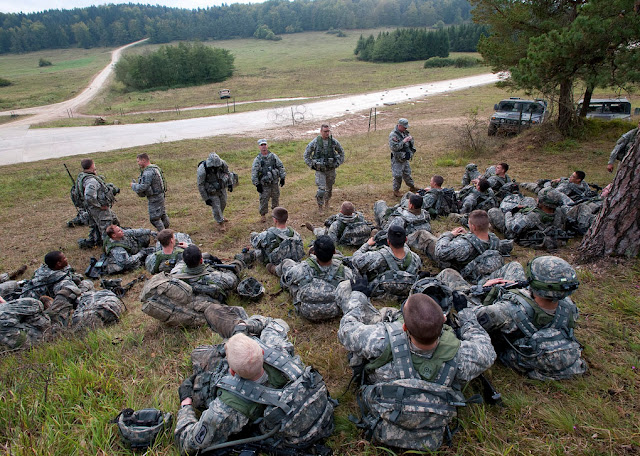 After the (really) short battle, you go back to chatting and discuss what you did wrong, what could be done better, express frustrations, and come up with action items for next time.

And The Problem is...

...not in the Clan experience itself, which I liked. But rather in the actual battle. You spend an hour beforehand and and half of an hour afterward for 2-5 minutes of action that simply put... isn't very satisfying.

Why? Because the way the system is set up, nobody ever takes anything but the biggest tanks and artillery. There's no trade offs anywhere. No forced decisions. If you have 15 IS-7's to put down, cool! You'll get to stomp a clan that only has a mix of tier 8 and 9 tanks.

Here's my list of what needs to change in the game to make Clan Wars more compelling:

1) There need to be force limits.

Give every tank a points value or simply use tiers, I don't care which. But there needs to be a limitation put in place that forces a team to have to choose between taking a few heavies, lots of lights/mediums, or some mix in between. You could even have light, middle, and heavyweight divisions.

That would open things up to the actual use of tactics and allow middle tier players to join in and learn proper clan tactics early on. As it is, you have to have a tier 9 or 10 tank or arty to even show up.

2) There need to be different deployment options.

Using the same flag/deployment for clan battles as in normal games is just fail. Let's mix it up and give the team commander the ability to plonk down a certain number of units anywhere he likes.

3) There needs to be multiple games per match.

Would (American) football be nearly as satisfying if there was only one play per game?

It's fine to line up opposing sides and clash, but it needs to happen multiple times to have any real validity in terms of skill. So how about best 2 of 3 or best 3 of 5? That would expand the playing time and allow teams to adapt to each other's tactics on the fly. Give them 5 minutes between matches for last minute changes to the initial plan, then throw them at each other again.

Do all that, and Clan wars would be much more satisfying.


As for Herpes, I imagine that the Oddballs will never get rid of him. ;)
posted by SandWyrm at 2:38 PM