Is GW Walking Away From Us? 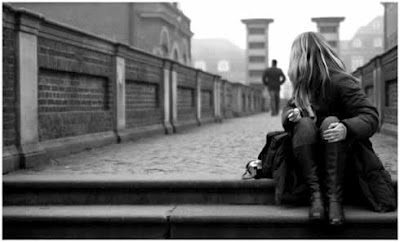 The news is starting to hit that GW is canceling it's Throne of Skulls event and tournament circuit after this year. The more disturbing question, so far unanswered, is whether they're going to cancel all prize support for tournaments. Even local ones.

This is the email that supposedly went out to all of the registered (Throne of Skulls) tournament organizers:

The North American Games Workshop Business Support team along with our management team has spent an extensive amount of time reviewing the current tournament circuit and the best way to offer support to hobbyists interested in hosting events of their own.

As you are undoubtedly aware, there is a Games Workshop tournament circuit in which tournaments must apply and those chosen are offered support. After serious consideration, we will continue with the current 2012 circuit ending in May 2012 and host the culminating Throne of Skulls tournament this October. Going forward, in order to be more supportive of events of all types, especially those in our retail and trade outlet stores, we will discontinue the GW tournament circuit.

We would like to thank all the organizer’s from the 2012 Circuit and we wish everyone the most success with their events in the future.


Ok, so Throne of Skulls and 'Ard Boyz were garbage. But if GW is considering dropping all prize support for local tournaments, then they need to get a clue FAST. I don't know about your area, but the independent tournament events are the only thing keeping 40K alive right now in Indy. What with the uncertainty of the new edition and the Marine fatigue that's going around. If GW were to drop the prize support they currently offer, then you'd have probably 1/10th of the events that you do now. As the shops shift to running Warmachine and Flames events instead.

I have a hard time believing that GW would be that stupid. But... well, we'll see.


Edit: Yep. They really are that stupid.