That' what it felt like at Nova this year.  While my 5th edition Grey Knight list was terribly difficult to beat. In fact I never actually lost at a tournament with it......

What I have realized that after playing at Nova, The Midwest Massacre GT, and a dozen or so practice pick up games is that I didn't get the practice needed to really "see" 6th edition.  In other words I made what I thought would be a good 6th edition list based upon what I saw in 5th. In fact I really only played 12 to 15 games of 6th edition before the Nova anyways. 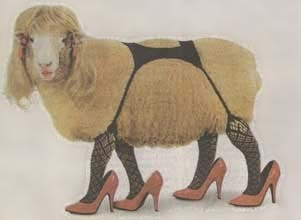 going against some of the best competition on the planet.  Even though I did ...........O.K.  I am not happy with my placing in the GT and the Invitational.

What I didn't do is what I preach when helping others with their lists and their game play. 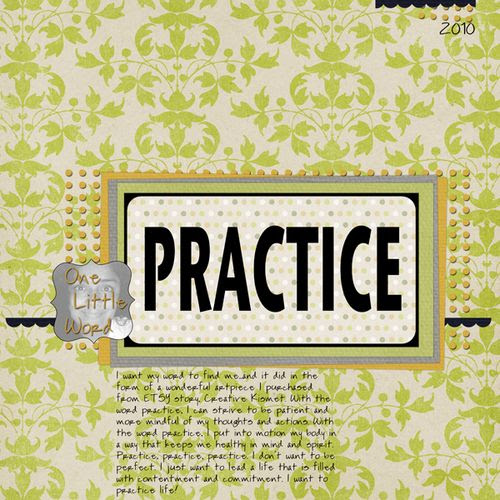 I didn't practice enough and get my mind around how the game changed.

I took my own paradigm of what 40k was and put in a few good things from 6th edition to make my 5th edition list try and work.

This is was my list from 5th at Nova:

An unorthodox list but one that has Thunderwolf awesomeness, 5 troops, good shooting, 2 distraction units, etc.  This worked great in 5th edition and very seldom lost to anything.

At Nova 2011 I lost to Nick Nanavati and his grey knights and adam tricola and DE which I had never seen hellions before.  I was already playing my grey knights but liked the SW better.  Grey knights just did it better.


I ended up 8th in the GT which is good, but my finish on the invitational was a bummer at 9th.

So looking at the lists they are basically similar lists with different models and less ability to survive in 6th.  As the game evolves and this edition changes my list I am not testing looks like this:

Much different. Less units.  2 flyers and a barge, mass firepower in larger units to torrent down units instead of 5 or 6 guys shooting at a unit.  This list is plain scary to me and I would not want to face it.

What are your thoughts about the evolution of 6th?

Has your game and strategy changed?

Do you see your self moving towards the zombie Apocalypse where you need hoards of dudes on the table?

I don't want to go hoard. It's boring to me. The same as 6 units of Grey Hunters with the same thing in them.