So Grey Knight sales are down? 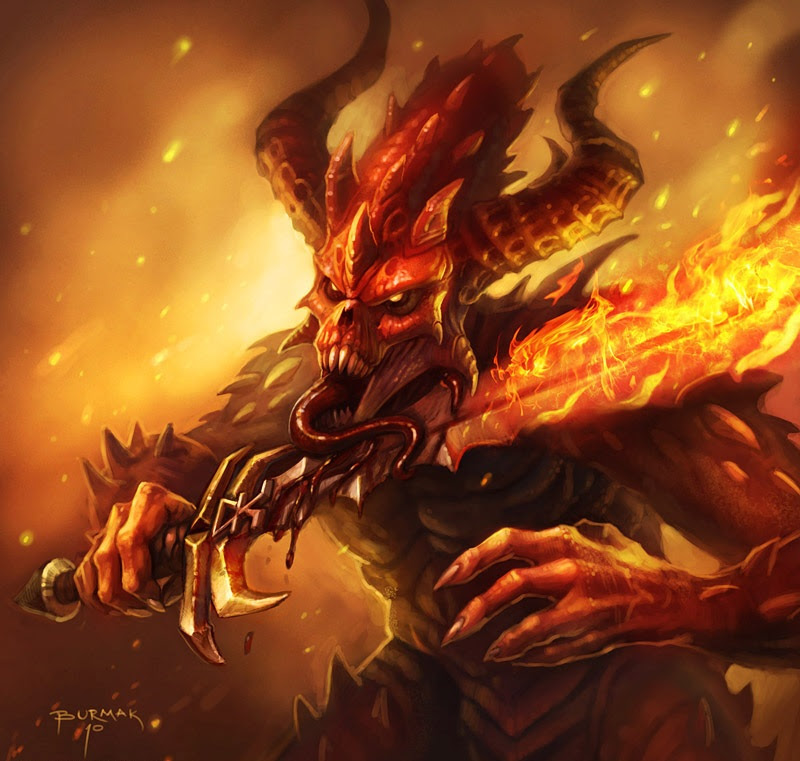 So the deamons have been rumored for a while now, and with warriors of chaos coming out of nowhere, I figured that was it. I didn't think the daemons would get an update.... I mean, there are tons more that need it first. Daemons are one of the most feared armies right now, they just got a white dwarf update. But the fickle dark gods have more up their sleeves than us mortals know.... The daemonic incursion has begun!


So games workshop as usual finally decided to reveal.... well nothing really. Except that daemons truely are next.

Fire and brimstone, floating skull, creepy kid laugh at the end. Yep, daemons are come'n. Makes me have to wonder, were GK sales low or something? Maybe I'll have to buy some to ally with my marines. Or maybe Crudface wrote this and it will flop like tyranids. Either way, it seems we are only about a week away from finding out. I hope no one was planning on a daemon heavy list for the indy open.

posted by TheGraveMind at 6:35 PM