Something Unusual, & Something Interesting... 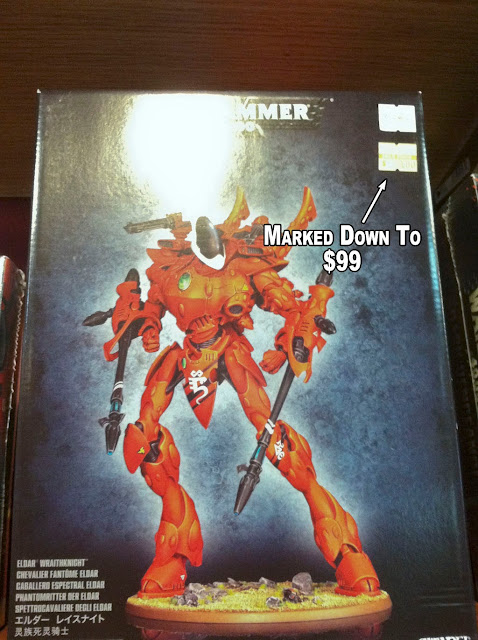 Here's a couple of things that I saw yesterday that are very interesting. The first is that Farmpunk & I went to the North Store to play Flames yesterday, and saw that they'd marked down about 15-20% of their GW boxes and Finecast blisters. The brand new Eldar Wraithknight has already been marked down to $99. 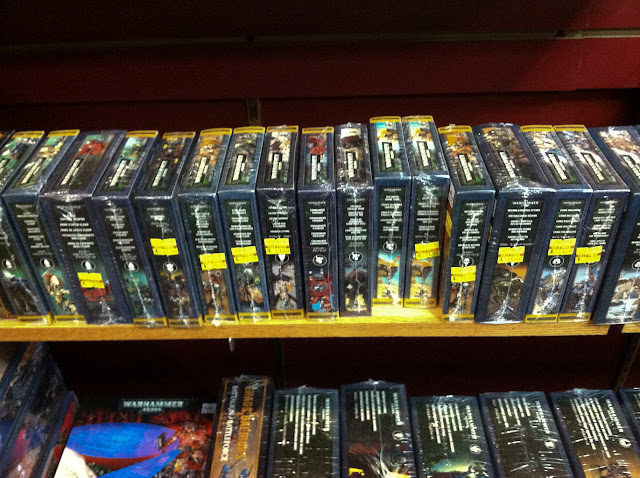 I've seen this store mark down Flames books, and other stuff that doesn't sell, but I've never seen them (or anyone else in town) mark down more than a couple of GW models. So this is pretty interesting. According to the guy in charge of their buying, the GW stuff just isn't selling like it used to, so they're marking it down to move it. They need the space for the Marine stuff that's coming.

This is on top of their annual customer appreciation month, where they offer double reward points on all minis/rules/hobby stuff.

Mind you, this is probably the independent store with the strongest 40K/Fantasy group left in Indy. Yet they've had to combine their 40K and Fantasy nights for lack of players. They have 8 regular players left now across both systems. 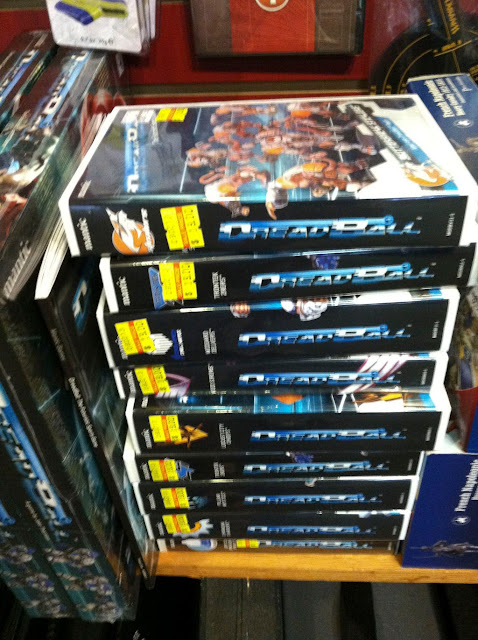 And just to be fair, Mantic's Dreadball has been a flop too.

I've always seen lots of parallels between Tom Kirby's GW, and Steve Balmer's Microsoft. This article does a nice job of describing Balmer's (and by extension, Kirby's) strengths as a businessman. But also describes what happens to the culture of a company when it focuses on numbers instead of customers or products. As Amazon and Apple do respectively.

It's worth a read.