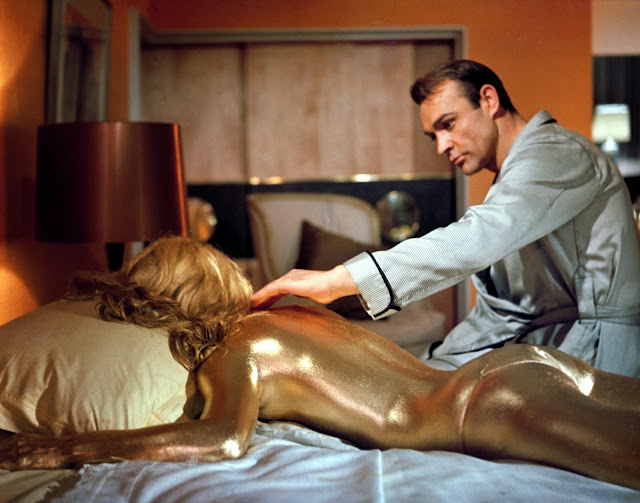 So like most folks, I didn't really 'get' why GW would release a $40.00 copy/paste Sisters Of Battle Codex. One that you could only view on an iPad. Then it hit me. They don't actually expect us to buy it.

Step One: Update The Sisters Of Battle Codex

This is the easy part. Take the SoB codex (including unused photos/art) from the White Dwarf release, dig out some extra fluff, add Warlord traits, and then tinker with the Faith system for a day.

Once that's done, hand it to a graphic designer to format the codex for an iBook.

If GW's update costs are $2000, and they sell each iBook for $40, then they only need to sell 50 copies to break even. Probably they'll sell a few hundred world-wide. So they'll make a $6000-ish profit on the update at least. 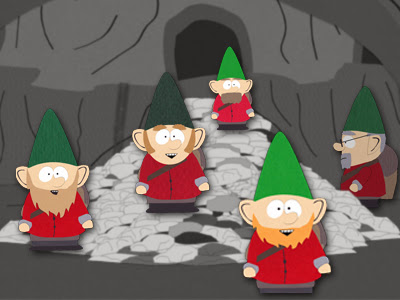 This is where things get sneaky. Notice these new prices yet? That 'one-click collection' used to be a $40 box set. 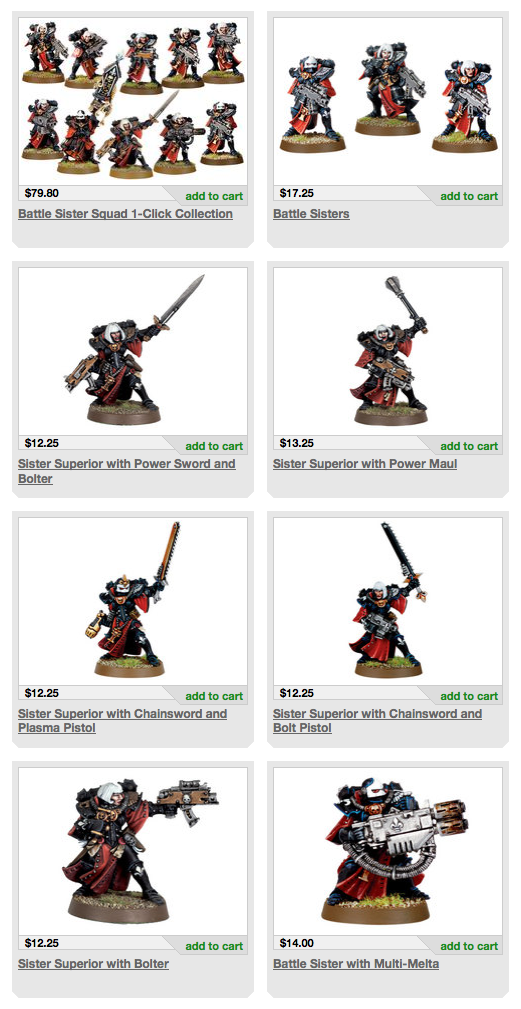 Who in their right mind would pay those inflated prices for these old, out-of-print metal models? Well, someone will. Maybe even a dozen someones. But actually selling these models isn't really the point of all this.

The point is the effect on the value of GW's unsold SoB inventory. 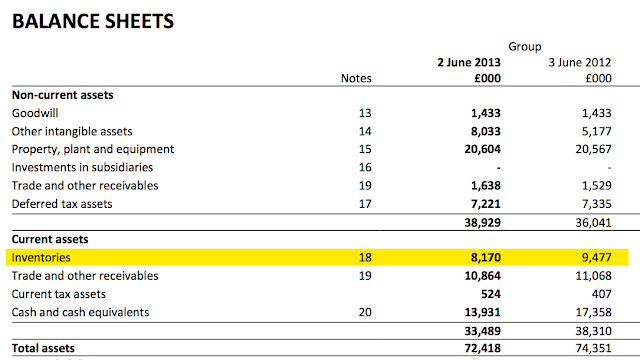 Let's say, for the sake of argument (because I have no actual idea), that GW has £100,000 (~$150,000) of unsold Sisters of Battle models in their warehouse. Well, by updating the codex (essentially for free), and marking up the models (with a few actual buyers to establish their value), GW has magically increased the value of that hypothetical stash to over £200,000 (~$300,000). Which, on the books, is lumped under assets, the same as a pile of cash would be.

What can they do with that increase in value? Well they can offset liabilities on their balance sheet, making the numbers look nicer for the next financial report. Liabilities are costs, such as:
So yeah, the SoB release makes no sense from a gamer standpoint. But it's all about giving management some extra 'value' with which to goose the numbers later. If they really wanted to clear out their old SoB inventory, they'd have a sale. But that would devalue that stash as an 'asset'.

Or at least that's my opinion. Maybe I'm wrong, but GW's real talents lie in manipulating their bottom line and making their expected numbers, not game or model design. Given their majority ownership by several investment funds, they'd be kind of silly to focus on anything else.