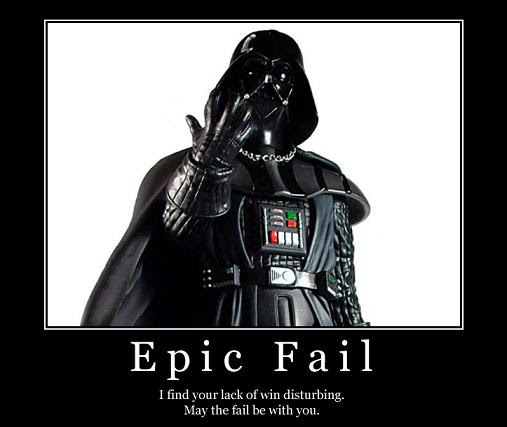 So at long last the Tyranid FAQ is come! You can find it here.  Also as a side note, the Blood Angel's FAQ was also released, but I have yet to read through it. There are more pressing matters at hand. So here is a brief overview of the tyranid FAQ and how it will effect the Tyranid Players out there.


The good:
Basic clarifications are given. They are much needed, like the ruling that tyranids can use multiple weapons like in the past. Some obvious Instictive behavior rules and Tyrant abilities. Hive commander bonus does not stack, and you can't outflank more than one troop choice! Mawlocs abilities are also clarified.

The Eh:
Doom of Malant'tai got his rules clarified. We all saw this coming. I for one never played him and don't care much either way, but from what I've heard from those that do play, some rulings are horrible. He does not effect units in vehicles. That is obvious ruling and everyone is pretty much fine with. He counts as a Zoanthrope, so yes he does have Warp Field thank you very much. Yes failing perils of the warp on his Cataclysm power can kill him with bad luck and effects strength beforehand. The bad part, you get cover saves from his Life leech. So he can only hit disembarked units, that are within 6 inches of him, and they get cover saves if possible, and in this edition, very likely. So really, they just cut his power back by near 75%.

The Horrible:
And here is the giant crap that GW decided to take on the Tyranid players.
1. An independent character cannot join a unit deepstriking via Mycetic pod. That's right, no more Primes with warriors dropping in and causing havoc. Oh, space marine players, keep doing what you've been doing, it's fine.
2. Shadow in the Warp does not effect units in Vehicles. WTF!! It is bad enough our psyker defence is already horrible at only 12" range, and doesn't cancel out powers but simply adds a dice (most good psykers are Ld 10, which still passes half the time on 3d6). But now we can't use it against models in vehicles? So every AV model out there now is made from the bones of the Emporer and blessed with the faith of sisters of battle. Again, Space marine Hoods, keep being amazing and all that jazz.

Oh I forgot to mention the best part. Remember how ICs can't join units in Pods? The unit taking a Pod, it has to deep strike in the Pod. That is right, no options, you can't have the squad start on the board and just have the Pod drop in. Again, everything space marines can do, we get the opposite crap end.

These are horrible rulings, and as someone on the forums had mentioned, "WTF? Did they use a random answer generator for this FAQ?" That made me laugh cause it seems to be true.

What are everyone else's opinions? How do you think this will effect tyranid players?
I think this has solidified my growing feeling of switching armies. Maybe I'll read up on the BA FAQ and see how bad that one is and decide.
posted by TheGraveMind at 8:51 PM