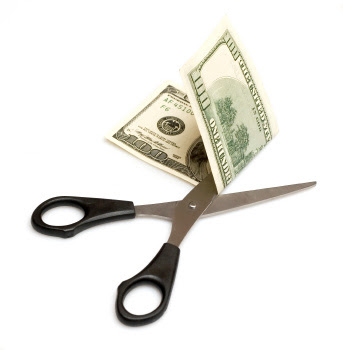 I'm not sure how much to read into this yet before their full financials are posted, but as we all know, GW loves to give out dividends. Well, according to their preliminary financial statement, they're going to be giving out 20% less of them this year compared to last.

Here's their statement from the 17th of this month:


Games Workshop Group PLC announces that the Board has today declared a dividend of 16 pence per share.  This will be paid on 26 June 2012 for shareholders on the register at 25 May 2012.


Games Workshop further announces that pre-tax profits in respect of the year to 3 June 2012 are likely to be ahead of current market expectations.

And here's the statement they released last year at this time:

Games Workshop Group PLC today issues the following interim management statement for the period 29 November 2010 to 3 April 2011.  In the four months to 3 April 2011 the Group has continued to deliver strong gross margins and cost savings.

The Group announces that pre-tax profits in respect of the year to 29 May 2011 are likely to be ahead of current market expectations.

Cash generation remains healthy.  As a result, and in line with the Company's dividend policy to distribute to shareholders truly surplus cash (as set out in the Company's 2010 annual report) the board has today declared a dividend of 20p per share. This will be paid on 25 May 2011 for shareholders on the register at 26 April 2011.

Now, GW could be taking the profits that they normally put into dividends and doing something responsible with them, like expanding the design team or investing in better quality control. But that wouldn't be the GW we know and love, now would it?

Personally I think they don't have as much cash to distribute this year due to lower sales. But hey, I could be wrong. Maybe Wells is standing up to Kirby and fixing things. The full financial statement should tell us soon.
posted by SandWyrm at 4:54 PM