Feast of Blades is coming up next month and I am torn again on what to bring to the party.  The new Space Marine Codex just came out and there are a ton of options.  My Eldar/Tau list did very well at Nova as seen here.

But I am torn as ........
With Nova just getting over with I can see a ton of people jumping on the 4 or even 5 riptide list bandwagon which I call Riptide Rush!  I had a good outing against one list but I see a possibility of more than just a few players wanting to bring this list. I will say this list is strong, can take a ton of shooting and keep on coming.

On the other hand the new space marine centurions will absolutely destroy this build fairly easily. Even with Ovesa.

The missions will be standard book missions so that helps with list building but there are so many variables and I don't want to spend a ton of money to get ready with it being only 1 month away.

My army options include: 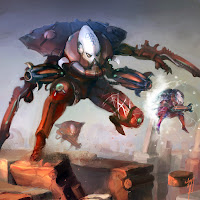 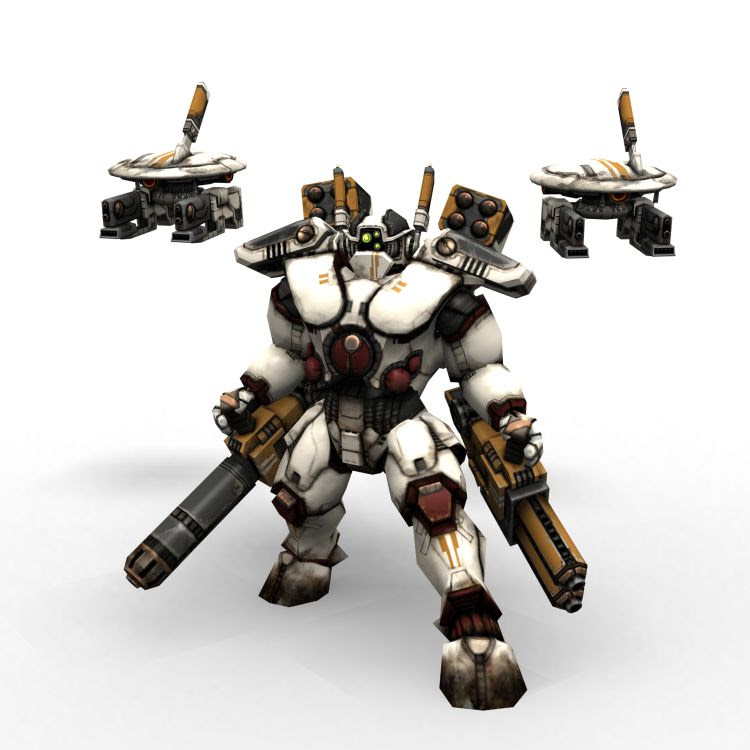 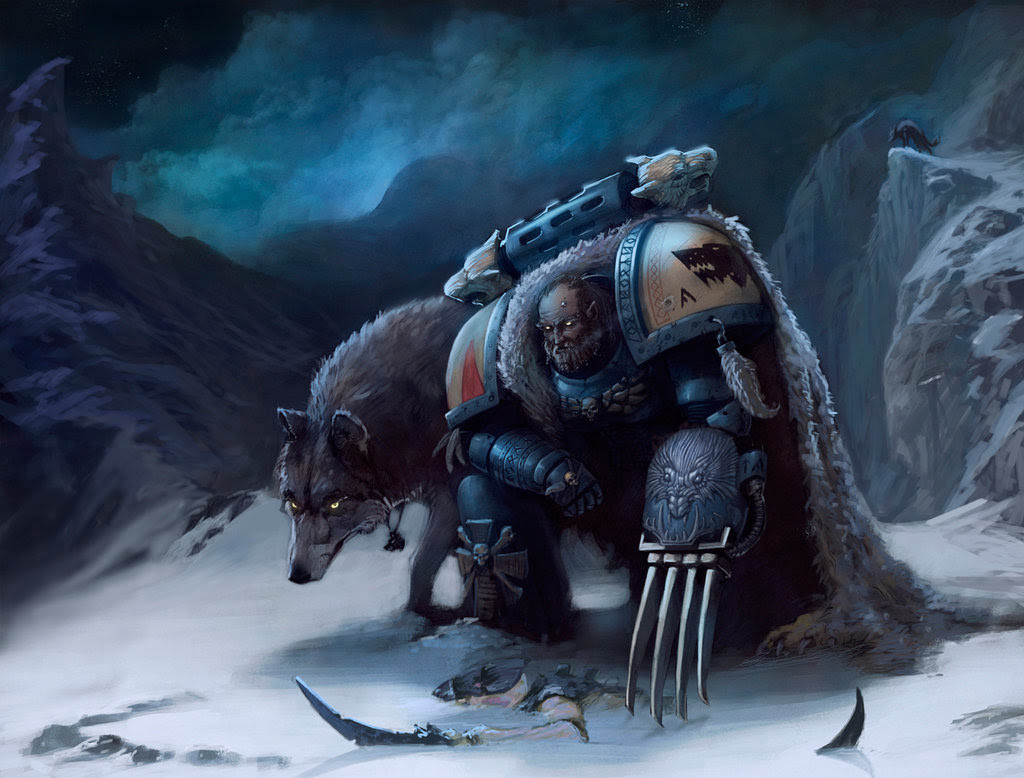 I want to do well in probably my last GT of 2013.  List creation is 25% of the battle in my opinion.  It's not about going out and buying a ton of models. It's about using what you have available to me.  Could I run 3 riptides? I would have to borrow 2 or borrow 1 and buy one.  Although it is tempting to do this I really don't want to. I don't mind buying a unit or 2 but just really want a balanced list.

To add to the drama if I place 1st or 2nd at this event above a particular great player from Chicago I will make the American ETC team which has been my dream since starting competitive play in 40k.  I won't consider this a lost experience if I go but would like to reach my highest goal.


A few notes on the new space marine dex. My few games of practice and my one game against sisters at Nova definitely makes it more difficult for eldar kill 3+ armor as easily as it does the xenos races.  I think the SM codex is greatly balanced and can bring a lot of tools to the table.

So readers, friends, enemies, and the rest. What are your thoughts on an army I should bring to The Feast of  Blades?


posted by Spaguatyrine at 7:52 AM