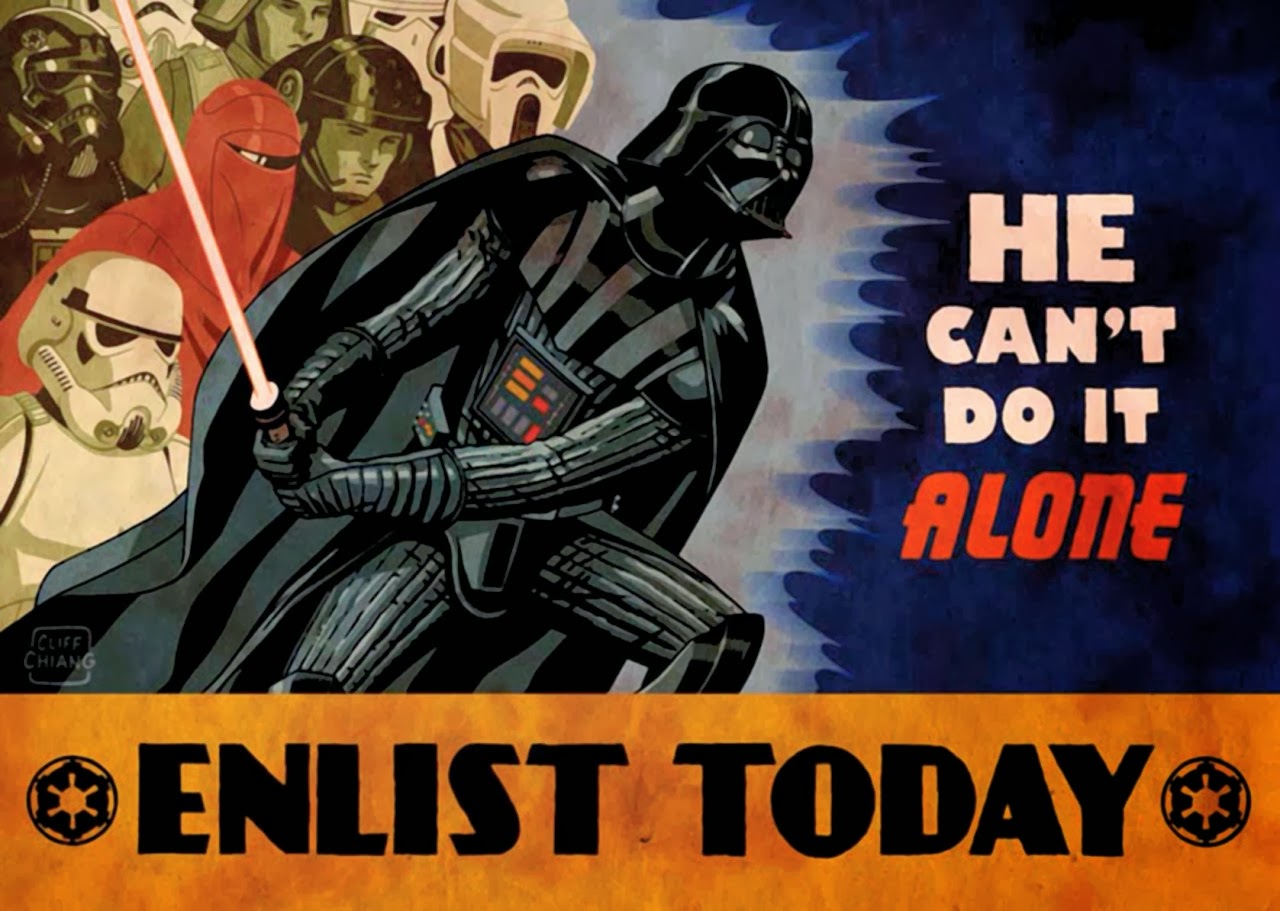 Well, looks like my last article on X-Wing got SynSinn and Uberdark to buy in. I'm starting to get questions about what to buy, so I'll put off the discussion of X-Wing's gameplay in favor of showing you three decent lists that you can build off of the starter set.

Some of the upgrade cards I'll mention can only be gotten by purchasing ships not in these lists, but you can reference this wiki page to find out what comes with which expansion: 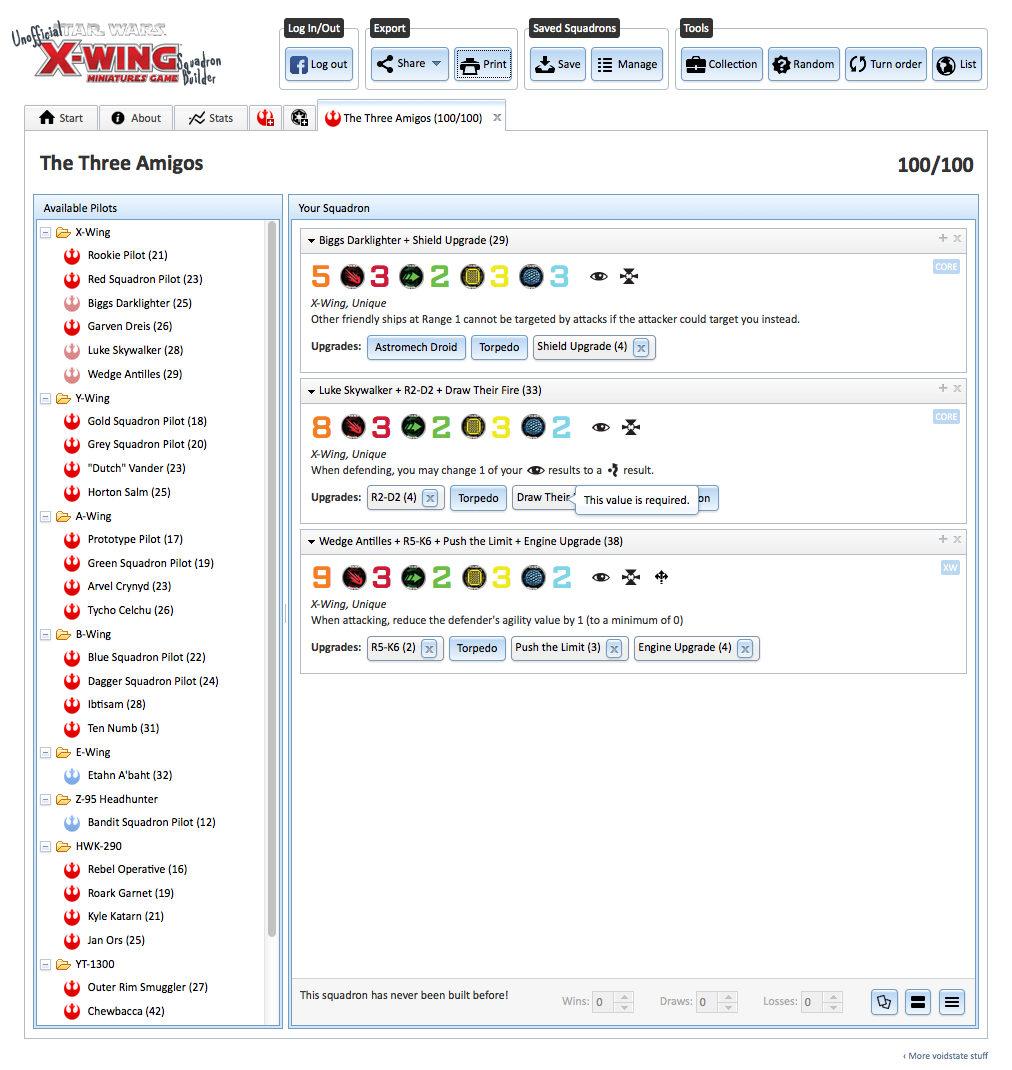 I'm going to use the X-Wing Squadron Builder to make these lists. It's a really good tool. Better even than EasyArmy. You'll need a Facebook account to use it, but it's free and fully describes what's on each card. 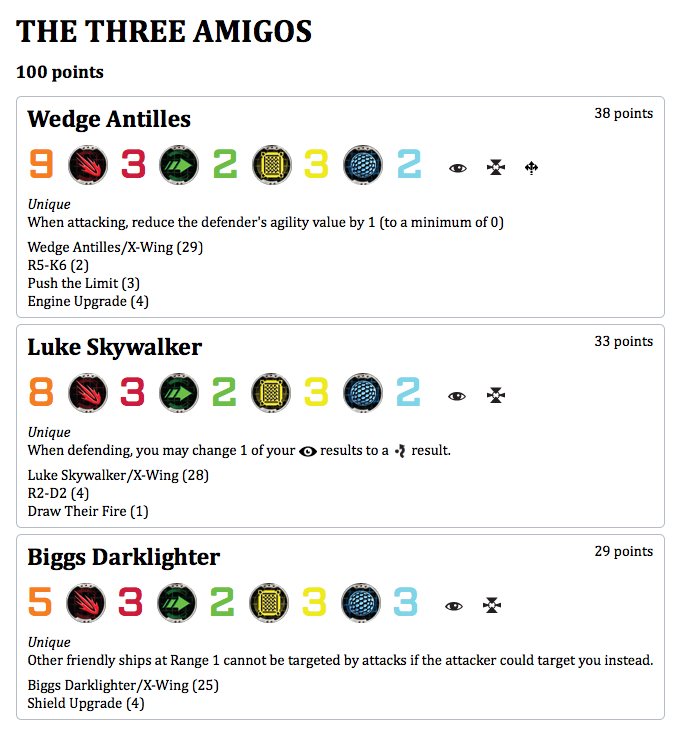 You'll need 3 X-Wings for this one, and Wedge only comes in the blister, not the starter set. Minimum startup cost: $70 (Starter + 2 X-Wings)

Biggs is the bullet catcher. Luke can take his critical hits, while R2 will regenerate his shields. Wedge is the killer here, and I've given him both an engine upgrade (add a boost action) and 'Push The Limit' (receive a stress to perform a 2nd action) so that he can always get into the position he needs. 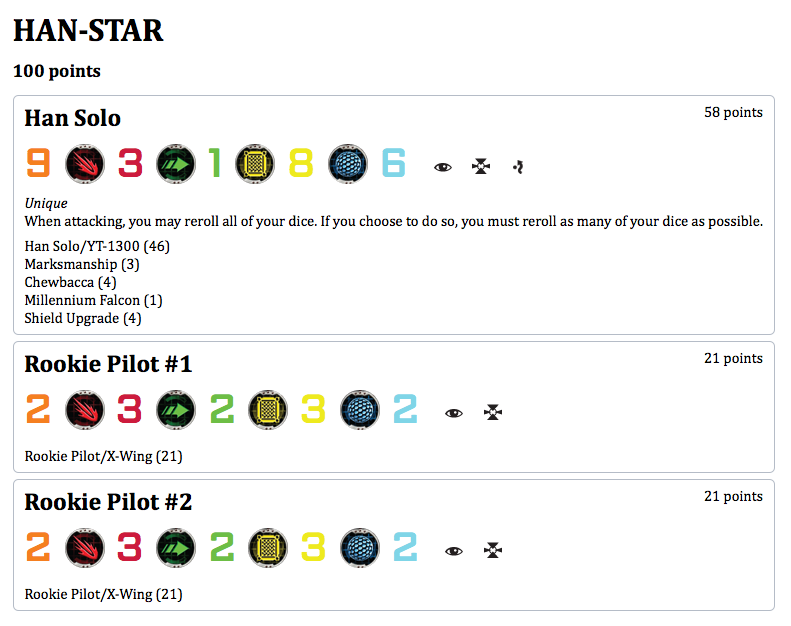 This is a nasty list that's super-simple to play. The Falcon has a turret, so all you have to do is fly around and kill one tie a turn. Do they concentrate fire on the Falcon first? Or the X-Wings? It's a pain either way. Tie Interceptors will hate you. Regular Tie Swarms are your bane. 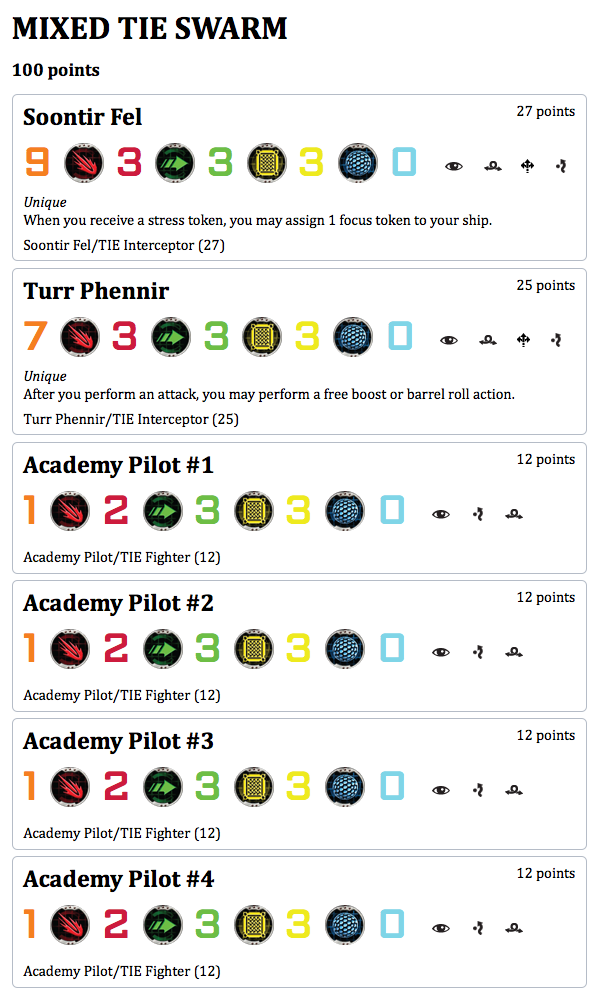 This is my favorite list. It's simple, effective, and requires no upgrades. Fell and Turr are your elite killers. They zoom around the edges of the enemy while the Academy Ties run straight in. 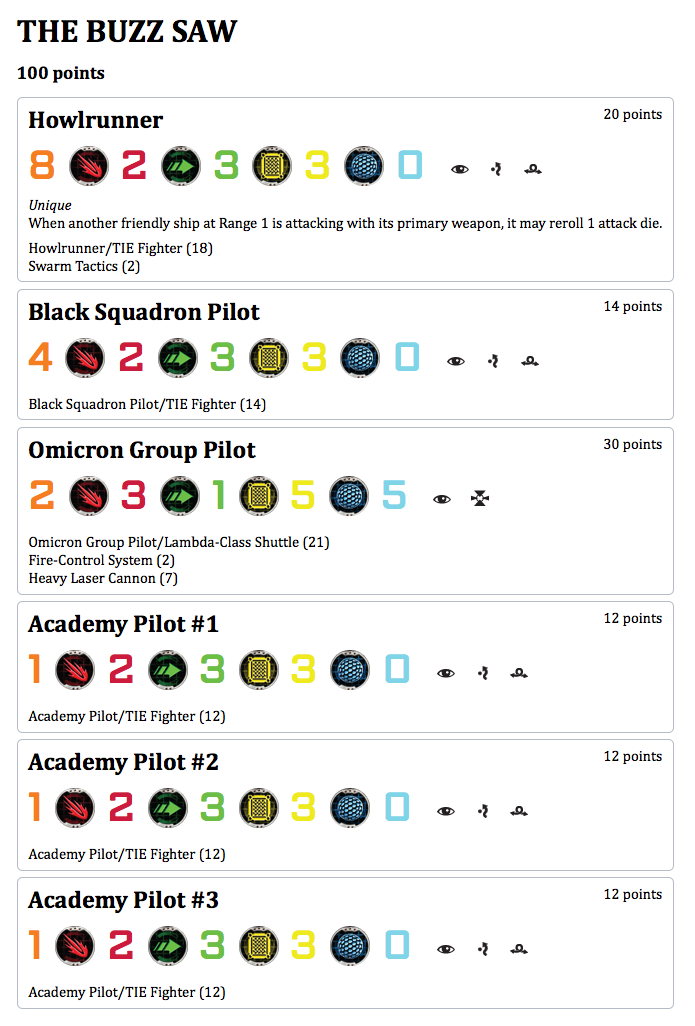 The Tie Fighters swarm about and do most of the work. While the shuttle moves forward as slow as possible. Firing away with its Heavy Laser Cannons. Taking advantage of the fact that you don't get an extra defense die against secondary weapons at range-3. Ouch!