The Blood Angels In 6th Edition: Good And Bad 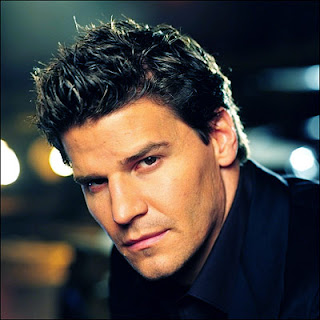 Time to see how the Blood Angels are likely to be affected by the rules in the 6th Edition 'Leak'.

The Blood Angels have been mildly disappointing in 5th. They have power, but have not been at the very top of the competitive books. Especially if you wanted to run a themed DOA force instead of simple Rhino/Razor spam. These rules would nerf the Rhino/Razor builds, but push the DOA armies right up into the top tier. I'm cackling with delight for my Sanguinary Guard army's prospects in 6th.