The Tau In 6th Edition: Good And Bad 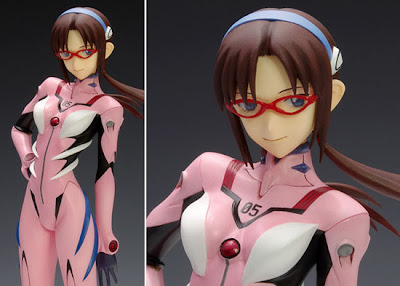 I've had a request for a rundown of Tau in 6th Edition. Now, I'm not an experienced Tau player at all, but I do have a 2nd hand army of them that's waiting to be updated come 6th. I'm also fairly familiar with their rules. So here we go...


Negatives:
I would say that these changes make the Tau more competitive overall. But I'm still inclined to wait until their codex is updated before buying a bunch of models.