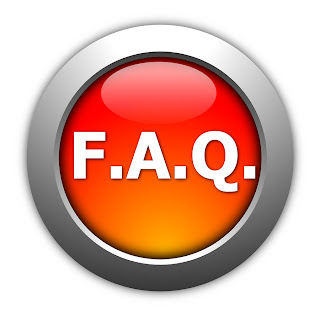 So it appears that the Faqs got updated yesterday or so. I haven't had time to go through all of them, but I figured I'd share the news for others to read. I did go through the Tyranids and Blood angels as those are the armies that I play. Lets see what changed....

Blood Angels
Tyranids
Basically some nice things have changed, seems mostly for imperial books of course. Blood lance doesn't need to hit any more, nor does jaws. Though I didn't see anything addressing the Nid's powers needing to hit. ICs still can't join units in a drop spore for Tyranids.

Basically DoA lists got slightly better, and nothing ground breaking changed for Tyranids. One last little tid-bit, It seems the only two books that didn't get FAQs were Tau and Black Templars. :D
posted by TheGraveMind at 2:21 PM