This Is Hard But... I Need To Apologize 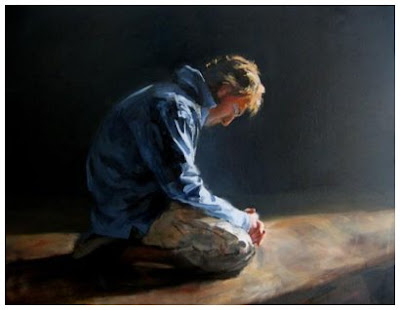 I've long been very critical, especially these last few months, of a certain company and it's CEO. Well, it's time to apologize. I was wrong about them. They're much smarter and more customer-focused than I thought they could be. After finally seeing a demonstration their newest product, I'm actually excited and am looking forward to it's impending release!

I've been a customer of theirs for over 20 years now, and it's been a rocky relationship. At times their products sucked, and at other times they were awesome. But they're always been frustratingly sloppy in their execution. Oftentimes, I and others have had to fix and tweak their products in order to have fun with them. Some of us even went off and wrote our own competing systems, we were so frustrated with them. Most of us just put up with them in order to enjoy ourselves.

Then, a few years ago, there was a management shakeup, and many of the founders left the company. The guy they left in charge was clearly focused, not on the company's products or the long-term health of the company itself, but on the next quarter's numbers to the exclusion of all else. I called him a buffoon here on the blog, and one of the worst CEOs in the world.

Well, I was wrong.

This company just showed me a product that has broken all of my expectations for what to expect from them. It represents a massive change from their traditional way of doing things; and an admission on their part that the old ways would only lead to stagnation and a long-term decline of their market share. They've obviously recognized and are addressing this problem in an intelligent way that I really didn't think they had in them. That takes guts.

Because I have to tell you. I was dismissive of this new product until I got to see it in action. Until I was able to see the love of the designers for what they were doing and the tiny details that they were determined to get right. I thought I was happy with the system I had chosen as an alternative to theirs, but this company has looked at that competing product, that they initially ignored as irrelevant, and figured out how to compete with it based on features and user expectations.

So, without further adieu, I want to apologize to that CEO for what I've said and written about him. 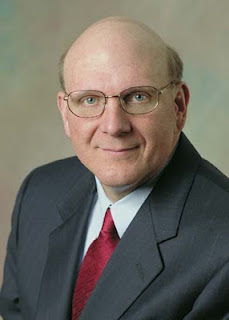 Steve Balmer, I'm sorry. I was wrong. You're a much better CEO than I gave you credit for. 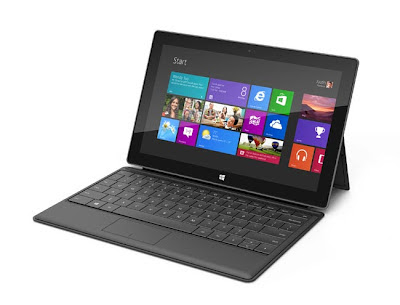 Because your company's new tablet looks great and seems like it will address most of the problems that I have with Apple's iPad. Please don't screw up the execution (and the price), because for the first time in a long time, I'm excited about one of Microsoft's products.