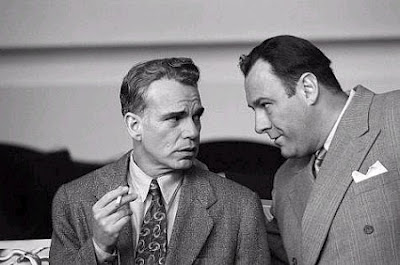 So far all I've heard is that Tony won the GT, Alex won RenMan, and a couple of places have posted their lists. That and the ridiculous troll attempt by BoLS over a minor ruling that favored Tony.

Other than that... nothing. Come on guys! Talk!
posted by SandWyrm at 5:31 PM