Will the rise of the dragon...... aka Helldrake what can the imperium to do fight the sudden influx of dragon eggs hatching across the galaxy?

Might the Storm Raven be the answer...
With 9 out of 10 Helldrake players taking the baleflamer to kill everything infantry, the storm raven could become the bane of the helldrake along with the vendetta. 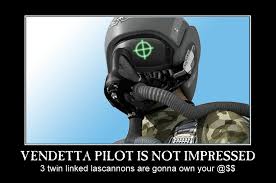 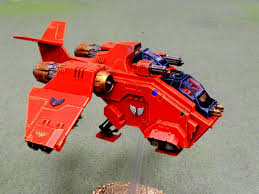 The Blood Angels Storm Raven is the best option against helldrakes as it has 4 strength 8 ap 1 missiles and a choice of a typhoon missile launcher, twin linked multi-melta or twin linked heavy bolter in the nose of the gunship, and a turret mounted twin linked lascannon, plasma cannon, or assault cannon.

The Grey Knight Storm Raven has the same options except the 4 mindstrike missiles.  I would rather have the str 8 ap1 but the mindstrike missiles cause perils of the warp on any psyker that is under the small blast.  So sniping out the psykers is pretty easy. This is great against those IG blobs with a rune priest hiding in them or a primaris psyker.  This also works great against other grey knight players as all IC's and grey knights are psykers.

I have started testing the storm raven with my GK/Necron list instead of 2 night scythes and I am running the version with a twin linked multi melta and twin linked lascannon.  The Storm Raven has power of the machine spirit so has the potential to take out 2 flyers at once.  Also the AV12 all around and immune to double dice on melta is great.

With the changes in 6th and a higher number of maledictions, witchfire, etc, I believe the Psyflemen dread can become viable in certain army builds again.  Melta has dropped off the planet it seems to be replaced by plasma.  Plasma isn't as good as taking care of AV12.  Missles have also dropped off for autocannons. Again which are not as good against AV12. 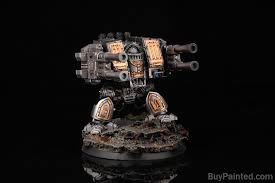 Grey Knight dreads have reinforced Aegis which provides a 12" bubble to any grey knight model.  If a psychic power targets a grey knight that is in the area affect of reinforced aegis there is a -4 leadership for making the psychic test.  This is huge as trying to make a psychic test on leadership 6 or less can be very difficult.

So what are your thoughts?

Can these two 5th edition has beens come back to being a viable option in 6th again?

posted by Spaguatyrine at 8:16 PM