Tyranid to a Tournament 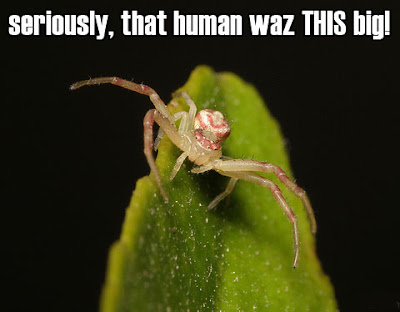 Tyranids, yep, back again.  I took my bugs to the tournament last weekend and did well with them. I had decided to use some units that I haven't used in a while. I used carnifexes and warriors, I was going to use venomthropes but switched them out at the last minute.

The thought is everything essentially takes heavy weapons to kill. Warriors can take infantry fire decently well, and pretty much everything should be getting 4+ cover. 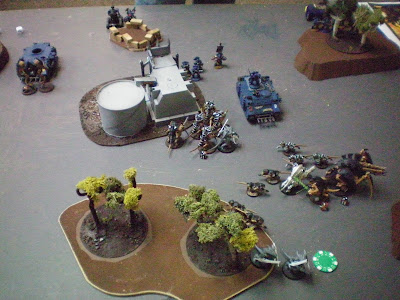 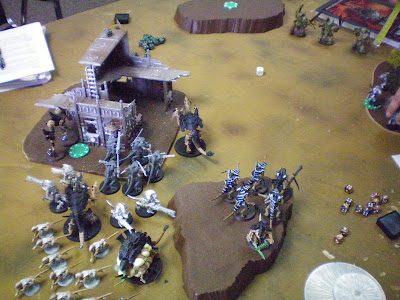 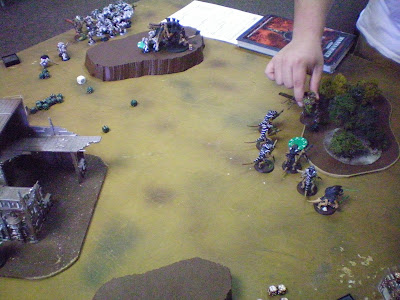 I ended up winning my first two games, which put me on the top table in the third round. I was pitted against a very well painted Ultramarines force. It was a pure VP match, and by the end of the match (bottom of Turn 7) neither of us had much left alive. I ended up losing by only like 100 VP, and it wasn't helped my zoanthrope failed to damage the Land Raider. Out of range, rolled a 1 to pen, or stopped by hood (5 times). 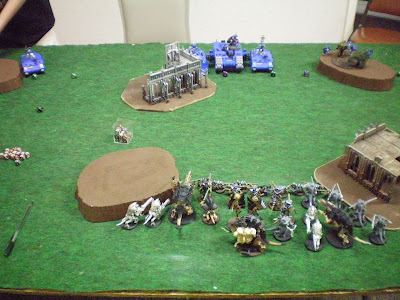 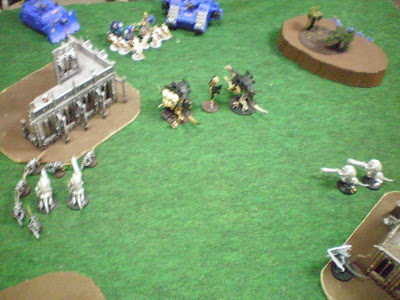 I'll be honest, I was surprised I did so well. I took a list I have never tried before, and basically went there with the intent to have fun just goofing off with my Nids. Makes me consider playing them a little bit more.

I've had one practice game with the new list, ymgarls did horrible but the game went decent, but still a loss. A little more tweaks and I might be onto something, or I might end up going full circle and end up with something like a normal tyranid list.
I was surprised by how well the Devil fex did, it had been so long since I've used him. The bonesword warriors also did surprisingly well, and I love how they look.

I think for this next month, I'm going to focus a lot more on my tyranids, and try and update my army's paint scheme, as most of my old models were my very first painted models (warriors) and my newer models I lost motivation to paint (30+ gaunts)
posted by TheGraveMind at 2:51 PM