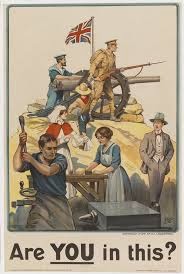 So roughly 100 years ago, Most of Europe was coming apart. After Archduke Franz Ferdinand was assassinated in a comedy of errors, and a little over a month of Nervous jockeying and posturing, the Allies and the Central Powers got around to all declaring war on one another. 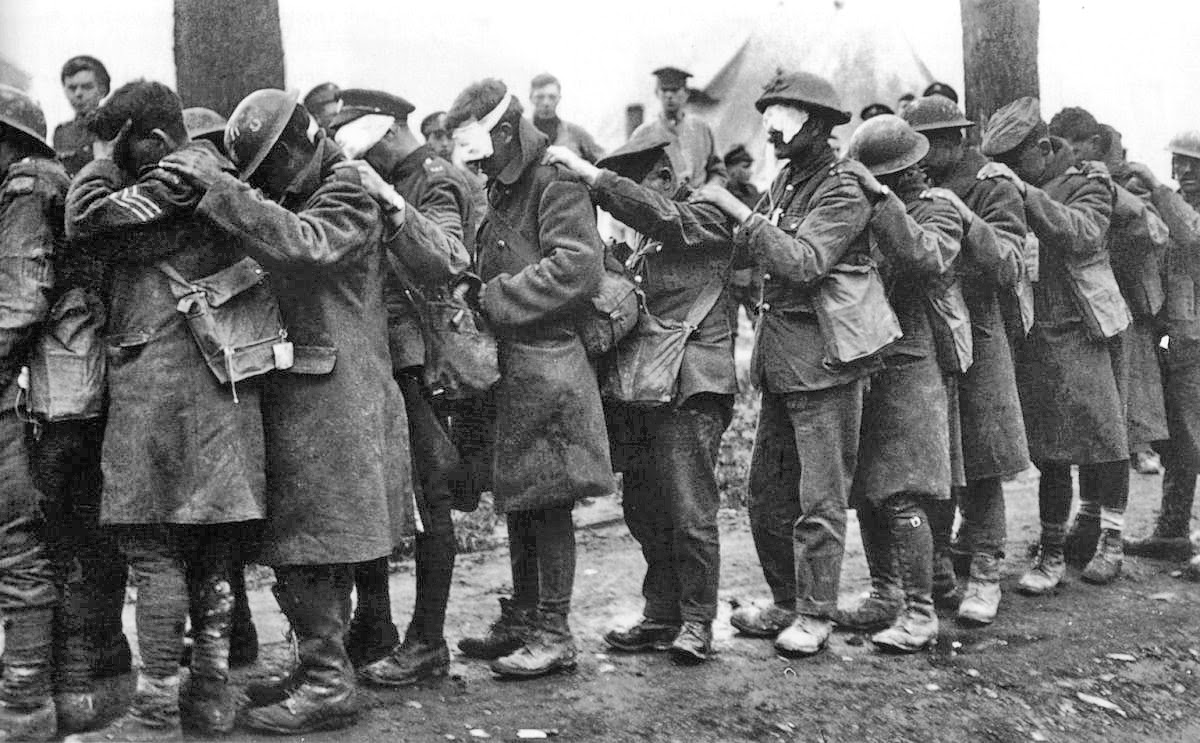 The Great War found new inventions brought to the battlefield, and a new, gruesome face to war. Machine guns, defensive earthworks, miles of trenches, tanks, and poison gas all contributed to the massive death toll.

The Great War wasn't always about trenches, stalemates, and tunneling under the enemy to detonate enormous loads of explosives. 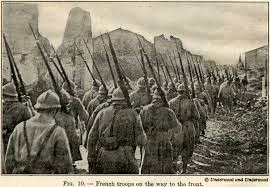 The Early portion was about maneuver, as was the tail end of the war in the Western Front. The Italian front wasn't as static, and neither was the fighting in the Levant, and Ottoman Theatres.
The Great War also saw some brilliant espionage and sabotage. Like Freeing Lenin from jail, giving his subversives money, and sending them home to Russia to ferment revolution amidst the discontent caused by war. This would effectively take Russia out of the War. Brilliant stroke of luck and strategy. 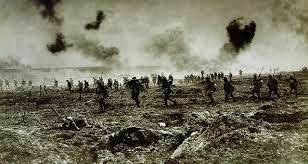 The Great War is a part of history that a lot of Americans know little about. It's an interesting time period, that affected Europe in very lasting ways. 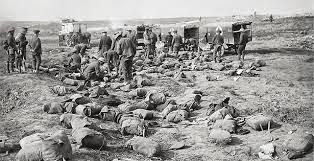 With the 100yr anniversary, Take some time to learn, play some games about the Great War. 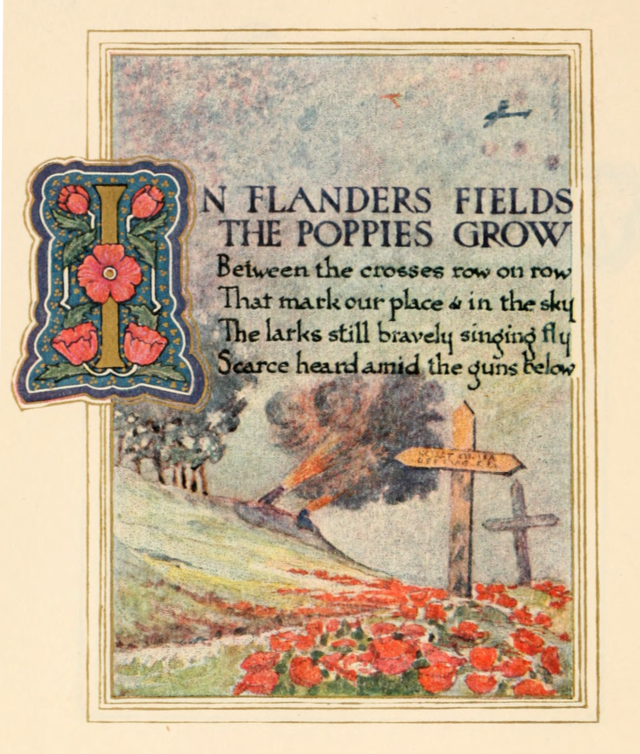