Gencon: Run through the jungle

I'm going to Gencon. I'm kind of excited. Even though I've lived in Indy for 4 years now, I've only done GenCon Indy once. Even then, it was only for a daytrip with Chambers.

Previously, I either didn't have vacation ('08), or was saving money to go to NOVA (last year). Not so this year. 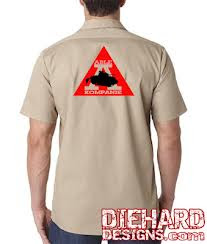 This year, I'm helping out GM events by Able Kompanie. The Indianapolis area Flames of War club. We're putting a few events into the mix.

An Early War Tournament on Friday (which still has openings)

A Mid-war Tournament on Saturday (which still has openings)

Then the two scenarios:
Death or Glory for the Afrika Korps (no openings)
and
Vietnam- La Drang (no openings) 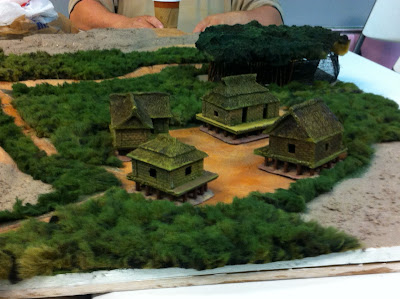 Here are some of the guys testing out the Vietnam scenario: 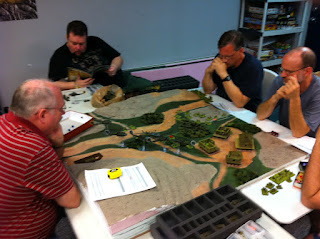 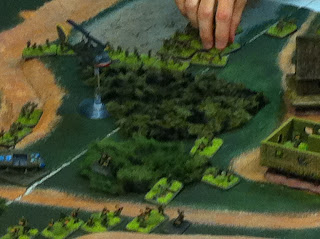 I'm sure I'll get some time in with FoW Vietnam this weekend.

I played the Afrika game, and it's pretty fun mashing British Crusaders and American Stuarts into German PzIII's, and Italian M14/41's


If you're coming to Gencon, stop by and tell us 'hi' at the Flames of War events! SandWyrm is entered in the Mid-war tourney, and I'm slotted to be the ringer (so if an odd # of people show up, I'm playing)