If I hadn't already started... 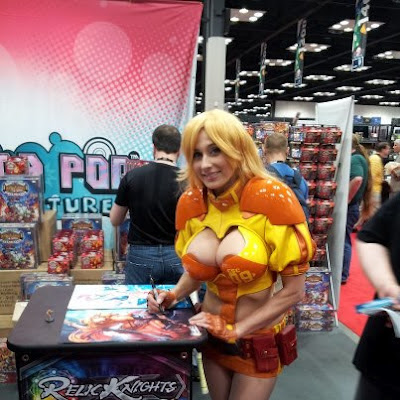 At Gencon, I passed by and glanced at something. I should have stopped and examined some new plastics more closely....


no, not her. I did pass by the Soda Pop booth (yes SinSynn, I saw Tentacle Bento, and thought of you... and Marie-Claude... but not Megan Fox), and I think it was about the time of this pic... but I was on my way to pass by something SandWyrm and I have been waiting for... 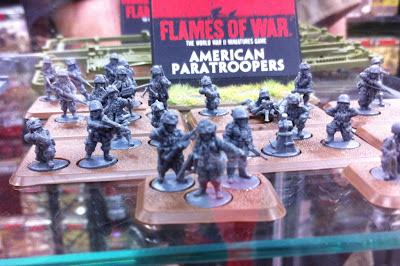 Plastic from BattleFront. Our Friend Chris was astute enough to snap this pic, and share with the Able Companie members running events at GenCon. There were Germans too, and they looked great as well.

This all leads into the News last Thursday... 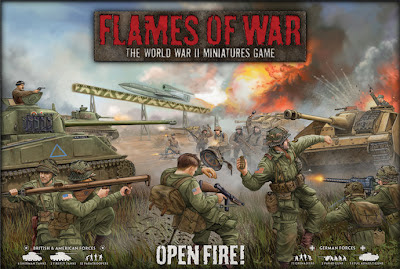 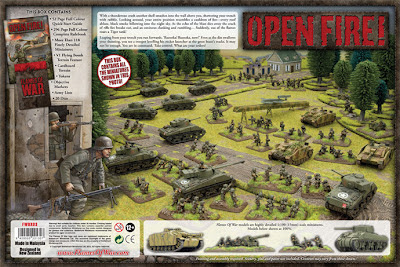 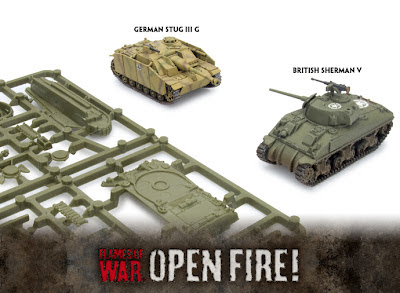 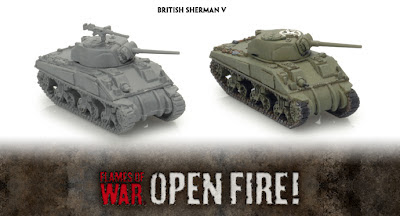 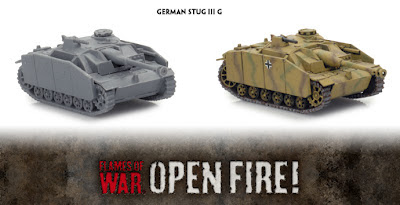 and a hint of German Infantry: 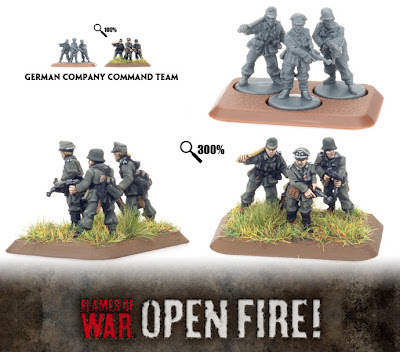 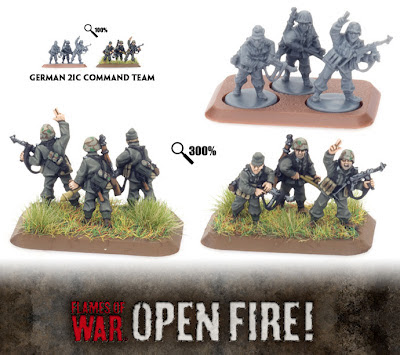 and for the Hardcore sprue people out there: 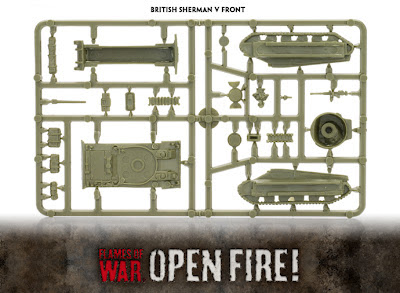 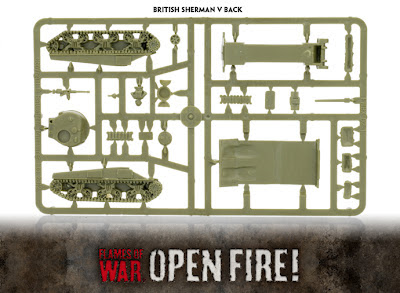 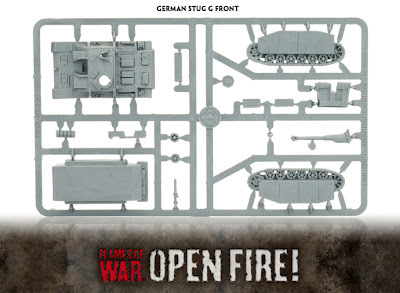 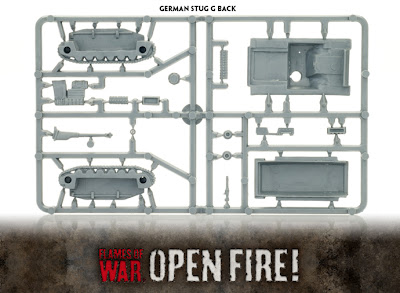 Overall, I think it's a good outing. Especially when the box itself is scheduled to be priced $70USD. So that's around 50pounds, or 60Euro, or 80AUS.

If I didn't already Own a whole mess of Shermans. This would be very tempting. It's also a good start for anyone wanting to start into FoW. Especially if you find someone to split a box with. Add in a few more things, and you'e got yourself a fully functional FoW force!
a good start for $70!

I want to see BF venture into CAD designed and produced sprue. These look hand modeled. I think BF can improve on this good first step, and get better looking plastics. Look at what Wyrd miniatures did. They made the jump, and impressed people at GenCon. (not that BF isn't impressing me)

Email ThisBlogThis!Share to TwitterShare to FacebookShare to Pinterest
Labels: Flames of War