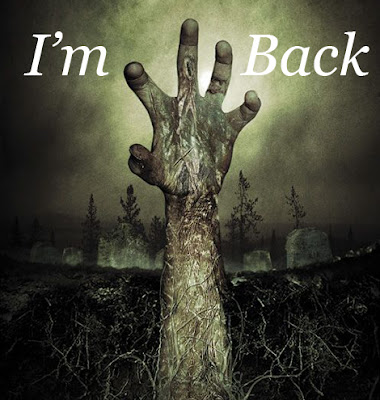 Firstly I want to say good luck to everyone who is going to Adepticon this weekend. I hope you all have a lot of fun!

After almost a month sitting on the side lines, doing a little painting and a few casual games, it seems I'm finally getting my feet back in the game....competitively.


I'm shying away from the Mech list for now though. After my poor performance at the Indy GT, I had gotten a little discouraged. Over this past month, I realized that mech just isn't my thing. I don't really like tanks that much (exception being tau tanks, I think cause they remind me of starwars) and that when it comes to the ebb and flow of battle, they just don't click for me. I always felt I was just frantically trying to move and shoot, and was only pulling ahead due to the strength of my mech list.

Maybe it is just me, and that may explain why I started with Tyranids. But infantry lists have always been what I prefer, and I enjoy the mobility and close combat potential that a good list can deliver. There are many little techniques I had learned playing tyranids over the years. Or, as I call it, the "subtle nuances of combat". The swirling scramble for infantry units to try and get into combat, the limited threat ranges, the shuffle of a run roll, they just seem to click in my mind better. Not something I can really explain.

With this in mind I have been working on my old jumpers list. My original version was very hybridized since I was limited on models. Now I have twice as many jumpers, and 2 full devastator squads to play with. I've finally started making a dent (albeit somewhat small) into the W/L record against my Nemesis, and I've even notice in general I've been pulling out more wins with my tyranids. 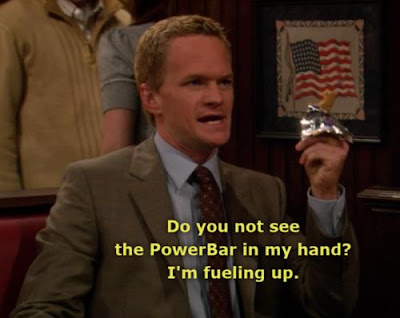 Maybe I'm just pulling in some divine favor from the dice gods, but I won't complain too much about that either. I've got about one week of school left, I've finally got my head back in the game, and I'm on a roll. Watch out boys and girls, I'm Back!
posted by TheGraveMind at 11:56 AM