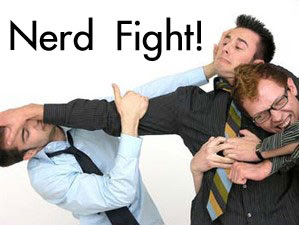 If you're like me, you went to register for Adepticon, only to find that every event you wanted to sign up for was already sold out.  Rather than drive to Chicago and pay to stay in some stranger's bed, I'm staying home and running a tournament right here in my back yard (That's not completely true.  It's in a store.  The store is close to my back yard, though).   If you're free, and want to get your 40k-on, come to Indianapolis and play with us!

Prize Support:
Prizes will be awarded to the following players:
To Register:
To register for the event, send an email to Jason at: Indy40k
posted by Wienas at 11:17 AM