Sandwyrm back in the saddle again!

There were only 5 teams which was a bummer, but the competition was good.  There are some up and coming players there and I look forward to facing them again.  There was a team of space wolves and grey knights which, black templars and guard, guard and vulkan style bike marines, Vulkan drop pod and guard (Sandwyrm and Scotty), and our team of Guard and Space Wolves.   The tournament ended up with the guard and templar player getting third thanks to the space wolves helping him in the third game and a bye, Scottydont and Sandwyrm getting second, and Dodger3 and I taking first.  I can say team tournaments are fun but I enjoy playing my full list better. 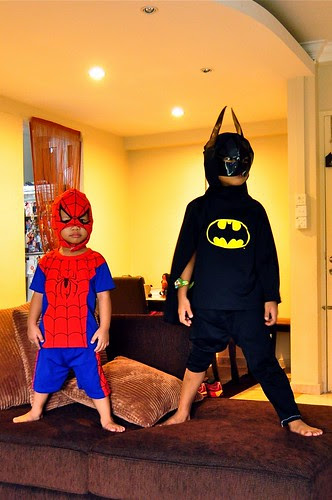 That being said it is fun from time to time to play team tournaments to break up the tournament scene. That being said I did register for The Nova Open and need to get some serious play testing to make a decision on Space Wolves, Grey Knights, or Dark Eldar for the tournament. In addition, if I go to Adepticon (17th on the waiting list) I will have to be ready as well.  Don't forget to register for The Indy Open GT as spot are filling up.
posted by Spaguatyrine at 10:34 AM