The things that keep me coming back 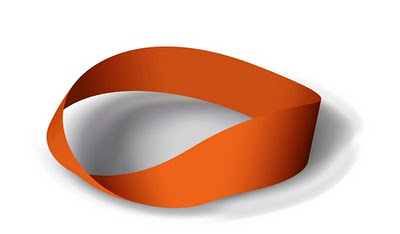 So what's keeps me interested in GW stuff?
Necromunda. and Blood Bowl.

I mean burnout happens. This fall, it seems as if a large part of the 40K blogosphere's got the blah's. Admittedly, I have had a bad case of the 'meh' since this summer. I put stuff together to go to NOVA (which was a blast), but since then, I've not cared about 40K much.

The slowdown in GW's release schedule (wow. new codex every 6 months!) and tight grip on rumors isn't helping a lot either. I'm wondering if this is the sleepy period before a new edition drops and drastically changes the game.


Blood Bowl was the first GW game I ever bought. way back in '95. I had just transferred to Illinois from my local Jr. College, and the gamers in my dorm had gotten into Blood Bowl. It was fun. Like football, but done as a strategy game. I had to have it.
so I went out and bought a used copy for $25 or so.
it was orks and human models, but we quickly began proxying to have the teams we wanted to play.
I have that set still, and still have not bought the Dwarven team I'd love to have. 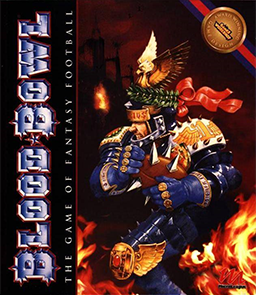 I do have both editions of the Blood Bowl computer game, however.

which brings up another interesting thing:
it's the licensed computer games that also keep me coming back to the GW intellectual property. Take Dawn of War. It's not real 40K, but it can serve to get me interested in the real 40K to a certain extent.
The Blood Bowl computer games definitely build my interest in GW's wares.

If there were a computer game of Necromunda, I'd be there!
I also think GW could profit greatly from making a functional online computer based version of 40K. Like Vassal, but with real GW input. nah. that might make too much sense.


Which brings me to my other long love, Necromunda.

I've posted before about how much fun Necromunda is, and how it can actually keep me interested in GW games.
Anonymous Foodie's fallen smitten with Necromunda too. He and I can easily set up and bang out a gang battle. We just need a time and place to meet. In January, the GP North is starting a Necromunda league, as a matter of fact.
It's a different game then 40K.
Maybe that's what makes it fun. It's familiar enough to 40K, but NOT 40K.

it's pre-40K skirmish level, that has character growth! Your gangers get better the more you use them. This aspect really does change how the game is played. Your guys are expendable meatshields (except fresh juves).


Those two games are completely worth the free rulesets, and $50 of miniatures to get into.


Aside from that,
World of tanks is still fun. I got the T34 with 120mm cannon, and love it. I've also been piddling through a T50 (russian light), and waiting for the American and Russian heavy tree expansions, so I can get rid of my KV3, and get new garage slots.

Flames of War rocks my socks! 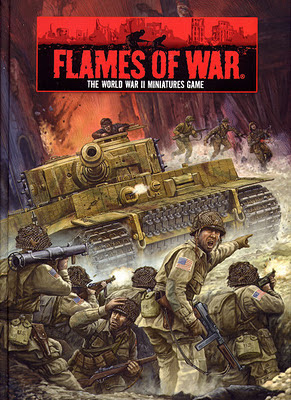 SandWyrm's working out a preliminary report for an overly-ambitious game we set models up for. (I almost took out his command Tiger on turn 1 with an airstrike, darned rolling a 1 on firepower!)
posted by Farmpunk at 3:00 PM