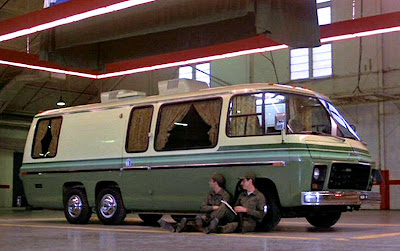 Proitius has written in with an interesting IG list request.

I'm attending a 500pt patrol tournament in two weeks and I’m having trouble coming up with an effective list. Normally my 500pt list for quick patrol games in GW stores is…

However the tournament has strict rules on army building…


So far I’ve only come up with two lists…

Tried this list out and lost both games as my opponent shot the Valkyrie down before it could do anything. I feel due to the Valkyrie’s threat level it will always be targeted and destroyed in early games.

Thought this list might be a good one as I doubt I’ll come across much heavy armour and the Banewolf is fantastic for dealing with infantry which most armies will likely be based on. Problem is I’d have to proxy the grenade launchers as there is no way I can get the grenade launcher bits in time.

So far these are my only options and since you are an expert on guard I thought I’d ask and see if you could offer any better lists from the models I have?

This is what I would take at 500 points. It's about as balanced as you can manage at this level. Some armies will just HATE you for being able to bring 36 troops and 3 vehicles to such a small game.

But you said that you don't have Grenade Launchers, and you may not have Autocannons. So how about this?

Not as durable, and a bit less shooty; but it should do OK against most lists.