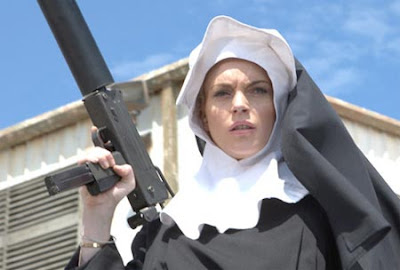 More rumors went up today on the Blood of Kittens board. Enjoy and discuss...

HERE IS SOME STUFF FROM WARSEER FROM THE WHITE DWARF THAT IS GOING OUT MID AUG. EVERYTHING IS PRETTY MUCH IN LINE WITH THE RUMORS I POSTED EARLIER HAVE FUN!

I have some of the codex (leaked on a website), a quick run down of what I got.

EDIT- finale note, the models shown were the same old metal models so I doubt any of the units I mentioned get any new plastics