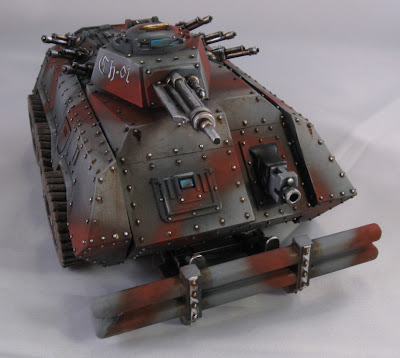 It looks like Chapterhouse Studios has been busy lately.


They've just released a conversion kit that you can use to get Wheeled Chimeras. I don't think it meshes with the sides of the Chimera body as well as it could, but I could probably re-model the Chimera a bit to flush things up nicely. If you convert you Chimeras like this and combine the force with some of the wheeled Hellhounds from Secret Weapon Miniatures, you'd have quite the nice looking force.

Chapterhouse has also made a kit that extends out the Stormraven so that it actually looks less like a dustbuster and more like a mini-Thunderhawk. 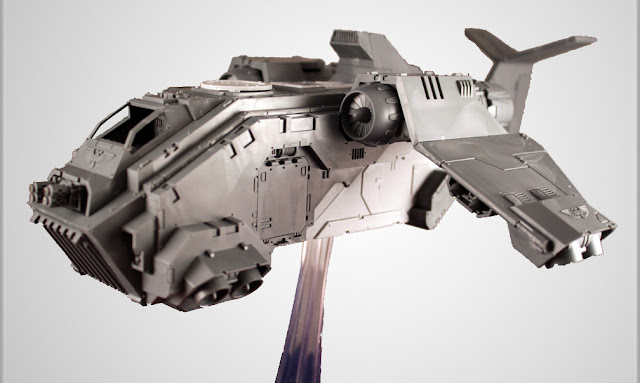 What does it say about your models when a competitor releases a kit to make your model look less dorky? 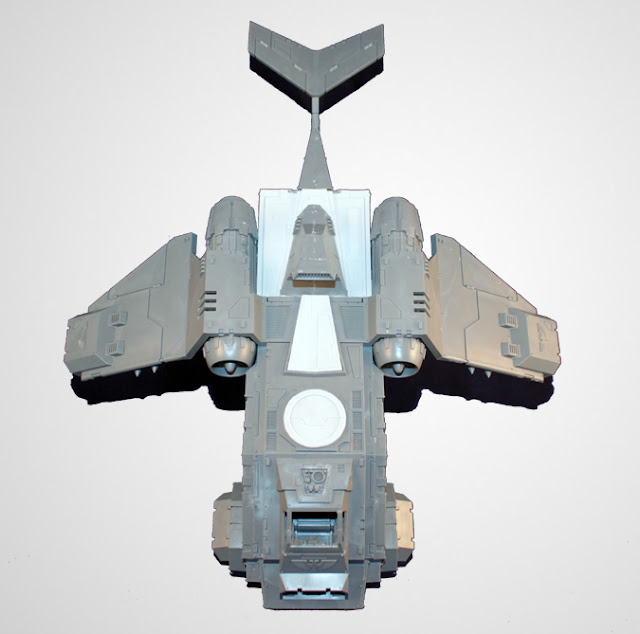