What Does A Competitive Flames Of War Army Cost? 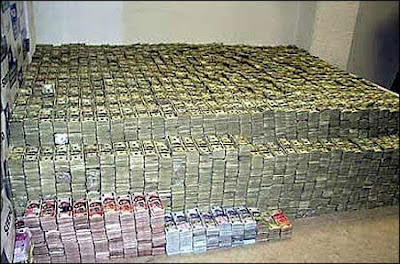 With the demise of Project Biomorph, Kirby has taken over that forum and is turning it into the  3++ forum. As part of that transition, he asked Farmpunk and I to come and be moderators for the Flames of War section. So we're now available over there for the asking of Flames-related questions.

The first question we've gotten, from Frost89, is a good one. What does a Flames army cost? So Farmpunk and I have both broken down the price of the 1625 tournament armies that we played with last weekend. The low prices may astound you. :)

"I've tried to ask this question several times, but i never got an answer.

I understand that it's difficult to answer because there are a lot of variables to account for!

What's the average price for a general (lets say mixed tank/infantry) force, which is roughly equivalent of 1500 points of warhammer 40000?

What's the average terrain required (and its price) for a 1500vs1500 skirmish battle?

First up, I'll list the cheaper of our two armies. My Mid-War German Medium Panzer Company.

Here's my cost breakdown, based on retail at our FLGS. TheWarStore is even cheaper.

Not bad at all.

I will warn you though, that BF transports are pretty pricey. So if you add in transports for the 88's in my list (a 5-point option you'll rarely use), then it would add another $33.50 to the cost. This is particularly a problem for Germans, as we have so many different kinds of transport vehicle and each infantry/gun platoon can use different types in different lists. But it's still peanuts compared to even cheap 40K armies.

So add in a rulebook set ($60 for 3 books - rules, forces, hobby), plus the North Africa campaign book ($50), and you're looking at not-quite $250 to start. Though if you just want to be able to make NA lists, you can go to easyarmy.com and pay them $3 to use the NA rules with their on-line army builder. It's a good deal and is approved by Battlefront. 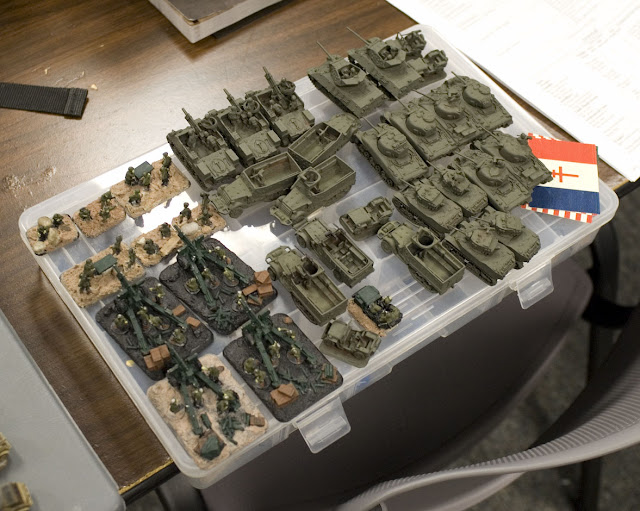 The list I took last week to a local tourney would cost:

But The Cheapest Option Just To Start Flames Is...

Go to TheWarStore.com and buy the rulebook set for $30.50. Then buy the 'Tigers Marsch' box set for $72 and you're all set for slightly more than $100 total. For an army list, you can download the free Tunisian Tigers list from the Flames of War website and get rolling right away. :)

Head over to the forum for what we have to say about terrain costs.