Something Exciting For My Birthday! 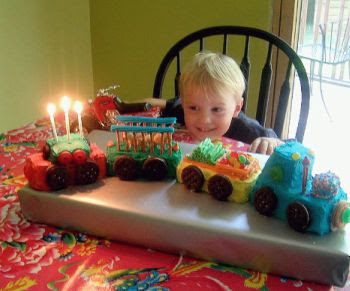 WARNING: THIS POST IS NOT ABOUT 40K. READING IT MAY EVEN CAUSE YOU TO QUESTION GW'S PROFESSIONALISM IN DEALING WITH IT'S CUSTOMERS AND RETAIL PARTNERS! PROCEED WITH CAUTION LEST YOUR 6TH EDITION BUZZ BE KILLED!

I recently found something very cool to dream about! Battlefront has released a PDF preview of the second book it it's Battle of the Bulge series! It was originally sent to retailers, but you should be able to find it with a simple Google search.

This Preview Contains:
Ah, but it's Late-War, and I only play Mid-... HOLY CRAP! 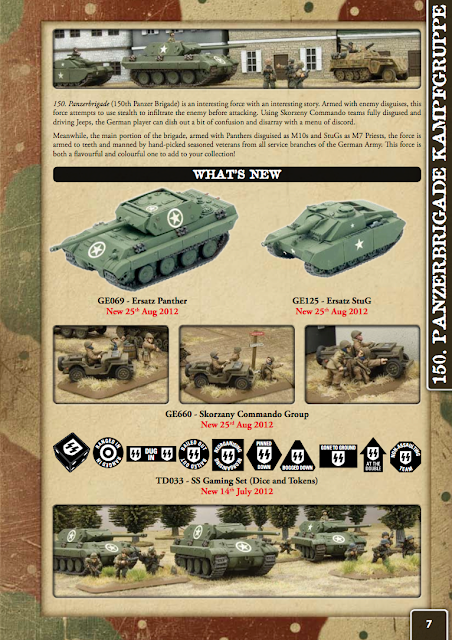 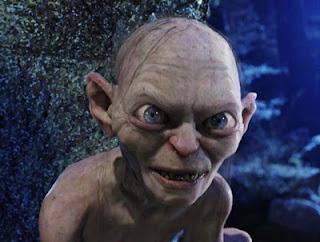 Oh, and Farmpunk is drooling over the new American stuff. 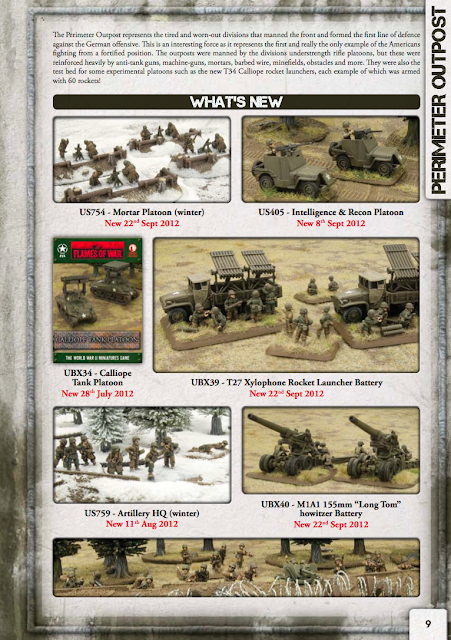 Especially the Shermans with Calliope rockets and... 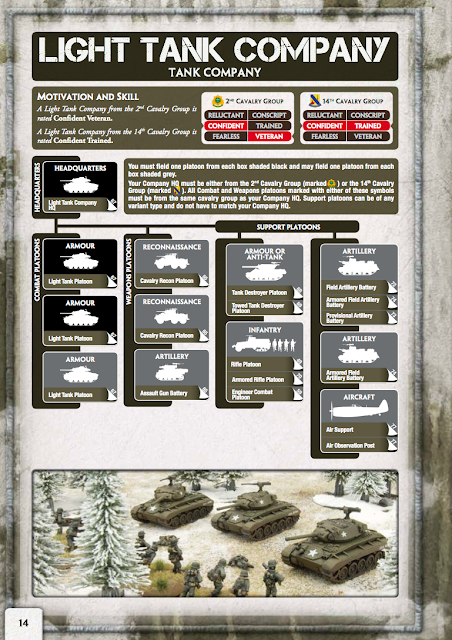 The new Chafee light-tank company. Ohhh! I want them too!

The book is being released in the middle of July, and the coolest models in August/September. So I have plenty of time to get excited and save up for a new army or two. Which is made easier by knowing the prices right now and the release of the book ahead of the best models. Should be about $150-$250 for each of the new armies, depending on the exact options we take.
posted by SandWyrm at 2:07 PM