BLOG WAR: I Have a NOVA Nemesis! 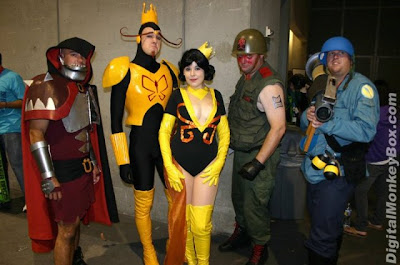 MVB is pairing up bloggers for the 'Whiskey Challenge' NOVA pre-game show. So who will be my nemesis-slash-drinking-buddy that night? Eh. Some loser named Fritz from "Way of Same Ham" or something Eldar and fruity like that. You may have heard of him. ;) 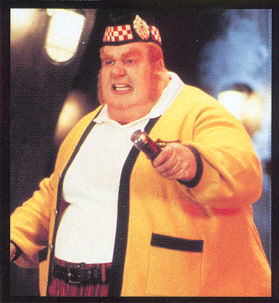 But being an Eldar fan-boy, will dress like this: 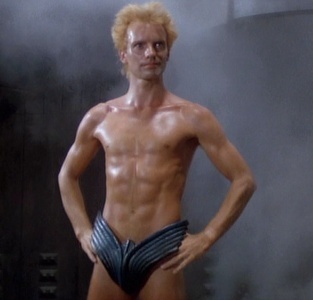 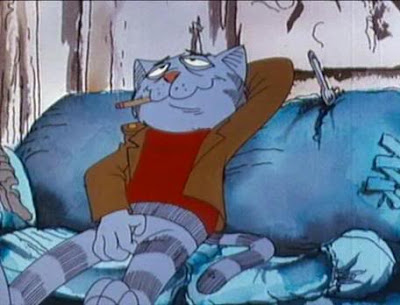 Yeah, that's it. And of course he'll have his sidekick "Kitty Galore" along: 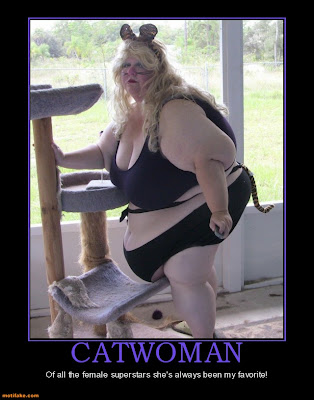 Who will barely fit in their custom "Catmobile": 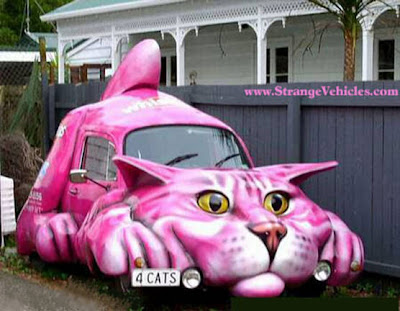 When she isn't zooming to the rescue on the Cat-Cotti: 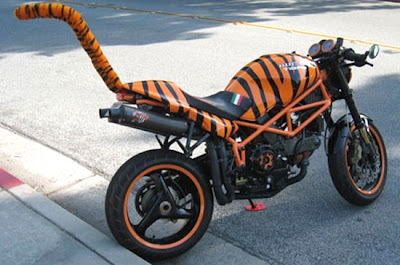 Of course, he'll need a doomsday plot. Like a Chinese cat-food additive that turns everyone's pets into crazy communist super-soldiers: 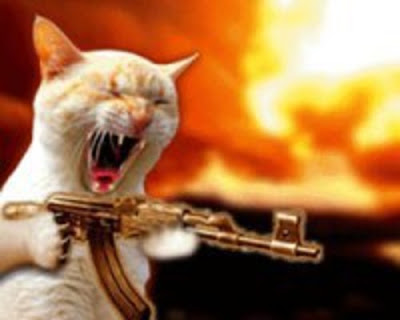 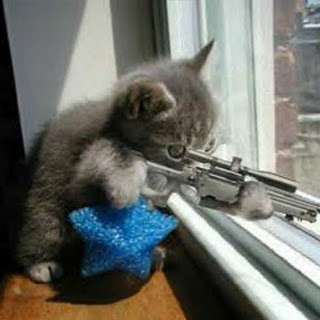 Only to be betrayed by his 2 best henchmen, who will run off with his girlfriend: 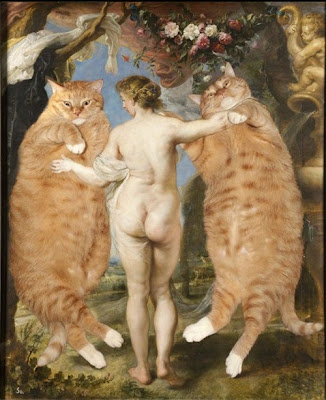 So it's a good thing my Guard will be ready for him: 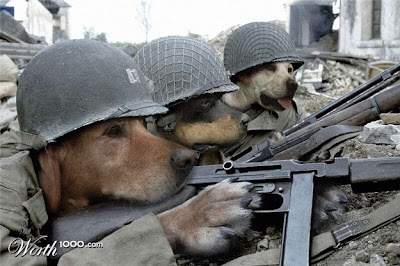 Seriously though, The NOVA 40K tourney still has 18 spots left. Go grab one now! It'll be a blast!
posted by SandWyrm at 1:01 AM