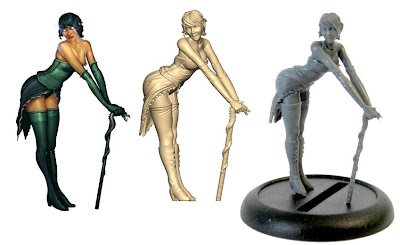 Well now, this is pretty interesting (Thanks Uberdark!). Wyrd Miniatures has decided to shift their mini production over from traditionally sculpted/cast metal directly to digitally sculpted injection-molded plastic with no resin in-between stage. What's more, they're doing it without raising their prices! They're also being quite open about the process, which makes for some interesting reads as they describe how they decided on the path they did.


"...Here at wyrd central we were sitting and looking at the costs of our minis, the costs of metal, and getting more than a little upset about how the future looked. Straight to the point, the cost of metal has gone up nearly 80% in just the last 2 years, while the cost of our minis had gone up more like 20%, and with metal not slowing down any time soon, we were going to have to push through a rather significant price increase if we were to continue on like we were. Added to that was the fact that we just started producing Avatars which were bigger, heavier, and in all ways more metal than our standard minis. Something had to change!"


"Resin - Again, resin can be use with all our same processes. We have of course toyed around with Resin in some of our Avatars to keep their costs down, and with fairly satisfactory results, however we avoided any small pieces or complex molds, because of a number of issues that we found cropped up. Many of these issues have been widely publicized in the troubles certain other companies have had with resin minis. Combined with how toxic resin is, how easily it breaks, the fact that the price difference was strangely not that much different from metal... so veto."

Snap. I can't say, after the Finecast fiasco and my own problems with Battlefront's resins that I blame them.

So they decided to move directly to plastic, along with full digital sculpting to support it. Wow. Not only that, but they're choosing to use a more expensive form of plastic (ABS) in their molds.


"If you are thinking (as I did), isn't ABS that stuff my drain pipe is made out of? The answer is yes. It's also the stuff Lego's are made out of, and if you've ever gotten the corner of a lego block in your heal, you KNOW if can hold sharp detail. And just look at that lego logo on the top of each little peg...detail! Of course with a slightly etched surface it's not the perfect reflective feel of lego, so it will hold paint just fine, don't you worry"

Wow. They're going for max-quality plastic and a digital production process, but are still saving enough in their production costs to not have to raise prices? I know that molds can cost as little as $20K now when digitally machined, and that doubling the price of the plastic you use is only around $.03-.05 per part. But I'm used to... well... another company's approach. :)

Here's some pics of their upcoming plastic products: 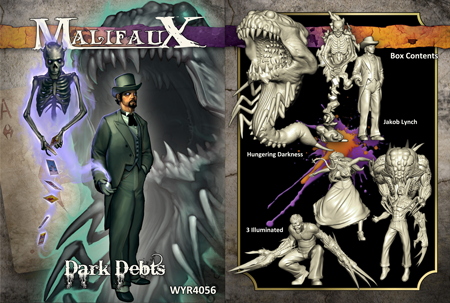 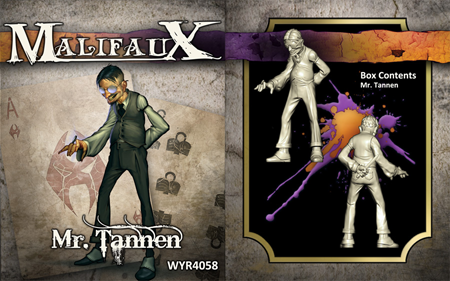 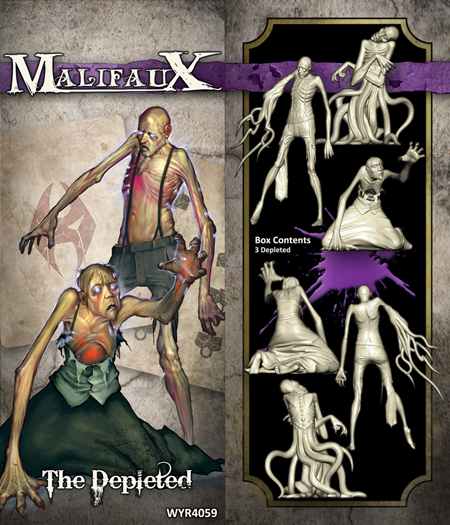 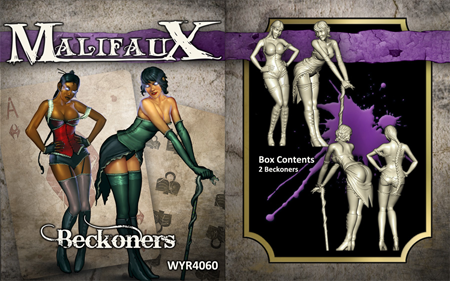 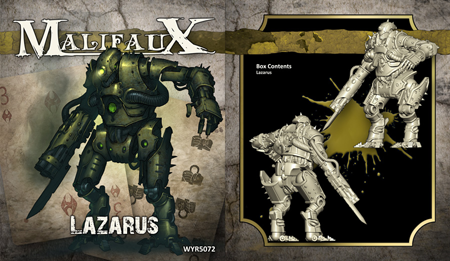 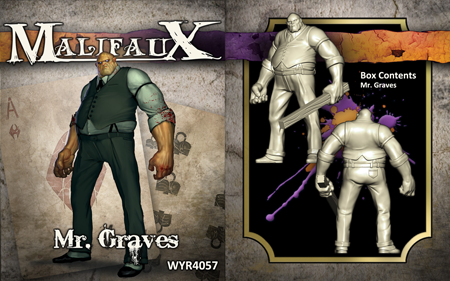 These pics are all CAD images, but here's what looks like an actual plastic test of this last one. As is the pic at the top of this post.