Poll: How Complex Should 40K Be? 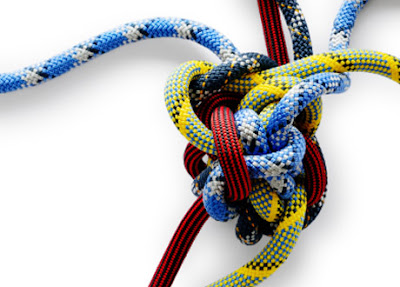 I thought I'd pose this question to our readers: How complex should the next edition of 40K be?

With the rumors currently circulating about 6th, it seems like that the time it takes to play at 2K might jump up to 2.5 - 3 hours for a competitive game. Which would really kill the tourney scene. Whereas Farmpunk and I are sort of hoping that we'll see the complexity of 40K drop to the point that you could get a competitive game done in 1.5 hours or less. My ideal would be something about half-way between the Warpath Beta and 5th Edition 40K. Even just streamlining wound allocation would easily shave at least 20 minutes off of most of my games. It's the biggest time sink in the rules.

What do you think? The poll is at the top right.
posted by SandWyrm at 10:59 PM