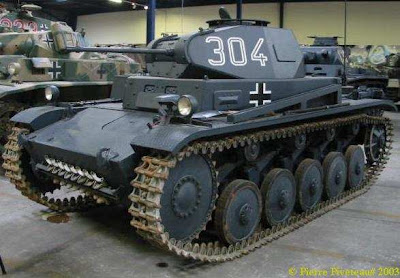 So there I was at Hobbytown USA, fruitlessly looking for more Tamaya desert-colored spraypaint, when I accidentally found that they carry 1/100 Zveda sets! Mostly it was Soviet Armor, with a few planes and rocket trucks. But they did have a couple of German vehicles such as the Pz38 and the PzII. So I grabbed a Panzer II and brought it home. What did I get for my $5.00? 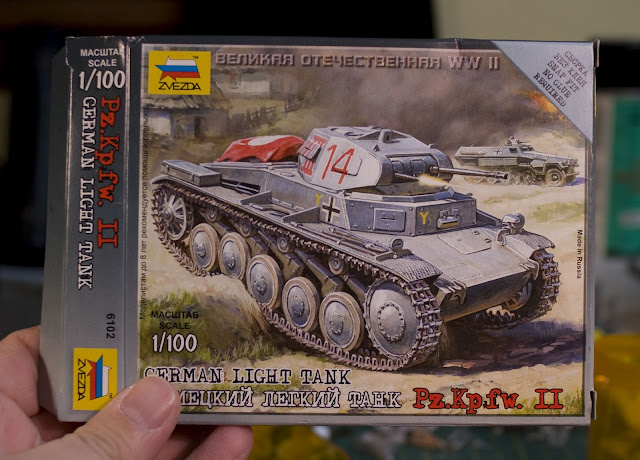 Here's the front of the box... 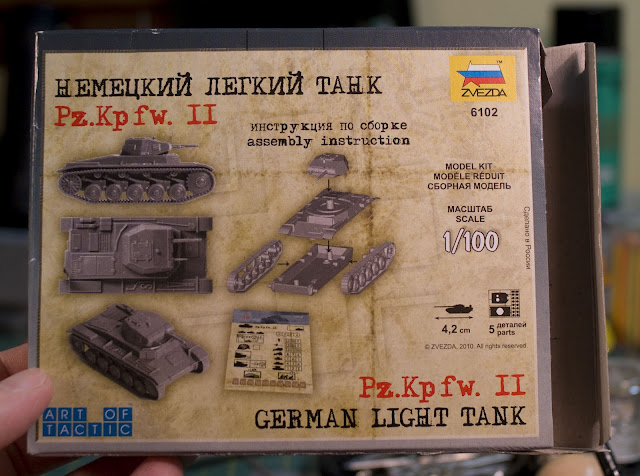 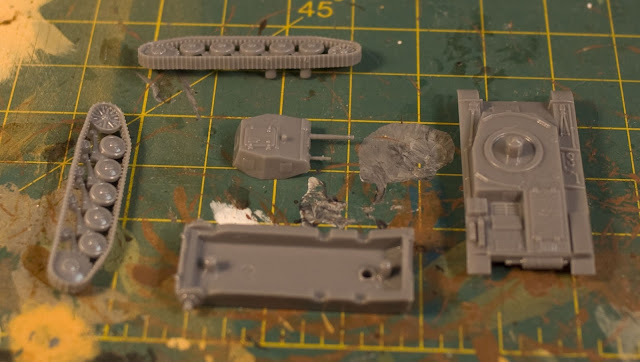 In contrast the the Plastic Soldier Company kits, it's super-simple to assemble. There's only 5 pieces. Trimming and gluing only took a couple of minutes.

The shocker though, was the scale compared to my Battlefront PzII's. It's tiny! 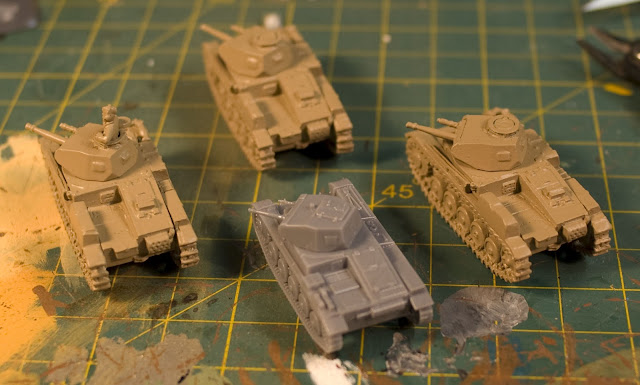 The small Zveda details are sharper and more accurate. While Battlefront gets the large details more correct.

Or maybe the Zveda is Ausf-A, while the Battlefront Mini is Ausf-F. But this design started out as a training tank. The Germans upgraded the ones they had, but didn't build new ones after the war started. So there shouldn't be a big size difference between the versions.

Let's look again at the scale... 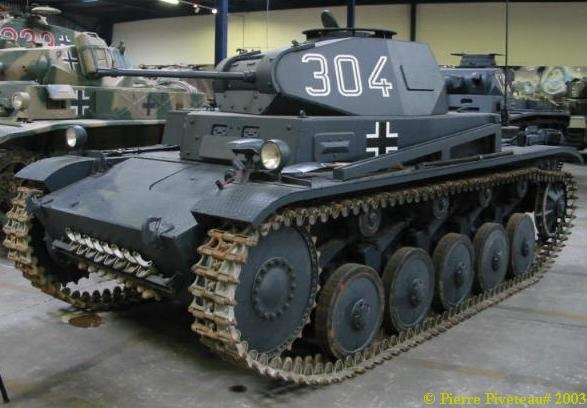 Here's a pic of a real PzII next to what looks like a PzIII or IV (same height either way), with a King Tiger in the far left background. You can see that the PzII has a noticeably lower deck than the Panzer it's next to. 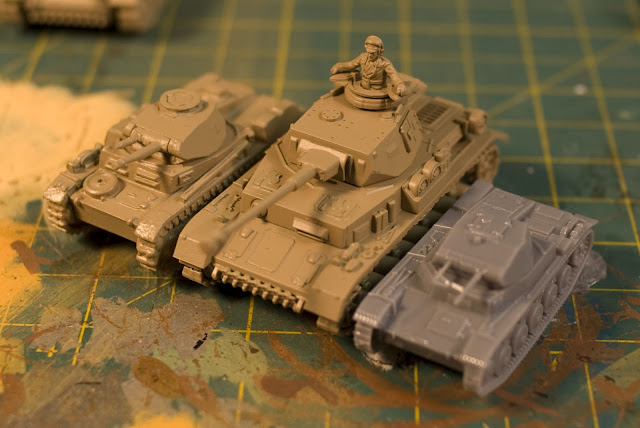 If I put the Zveda PzII next to my Plastic Soldier Company PzIV, you see a similar difference. While the Battlefront PzII has the same deck height. 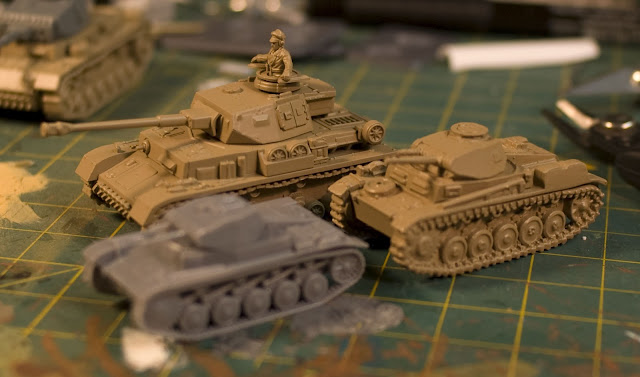 But is it really that low? The deck on the Zveda PzII is about the same height as a Kübelwagen!

So a properly scaled PzII would be somewhere between these two models. Just on the smaller side of half-way.