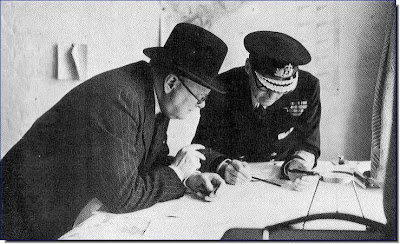 Here's the info everyone's looking for on the Adepticon Championship missions for last Friday's preliminary rounds.


I don't know what the missions for Sunday's finals were, as I wasn't playing in it.

From the perspective of someone who was there, I thought that these missions were much better than those in the primer pack that was released for testing. It's obvious that many tweaks were made to try and make things less confusing for everyone.

But... the missions were still confusing. I don't think anyone in the hall fully understood every objective for every round. I had opponents mis-read objectives, and I in turn misread an objective in mission 2 that helped to cost me a game. More than once, the TO had to get on the loud speaker and correct common misunderstandings.

Verdict: Having 3 simultaneous win conditions is just an inherently flawed system. I much prefer to have one condition with 2-3 tiebreakers. The competition should be about play, not reading comprehension and memory. I don't think the tourney was a failure as a result, but I don't want to see this system used again either.